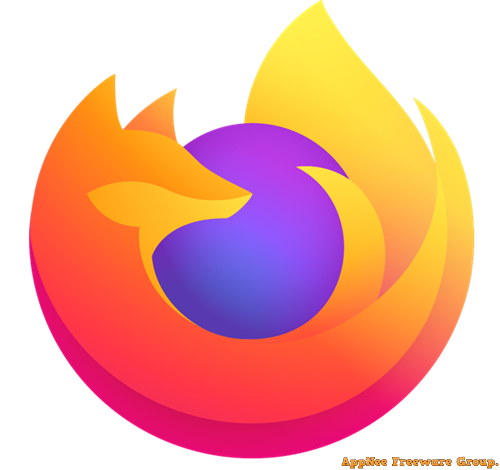 In 2013, Firefox accounted for 78% of the world’s web browser market. But these days, Safari (15.97%) and Firefox (4.33%) account for at most 20% of the entire web browser market, all the rest belongs to Chrome. Firefox used to be a unique browser, but now it’s as bad as Opera – not even as good as Internet Explorer in performance. Like many advanced computer users, AppNee hasn’t touched Firefox for several years, and this post is purely a complement to our “Portable Editions of All Web Browsers in one place” post (Firefox is still an available web browser, after all).

The good thing is that this web browser opened its source code, as a result it also has some variations/derivatives that are specifically enhanced in some aspects (like speed, performance, security, ease of use, pertinence…) for you to try out. For example, WaterFox, Pale Moon, SeaMonkey, Iceweasel, GNU IceCat, Wyzo (gone), Comodo IceDragon, and so on.

AppNee will make and release the latest portable versions of Mozilla Firefox for Windows 64-bit only in this post. These Firefox portable versions are for Firefox Stable, Firefox Beta, Firefox Developer Edition, Firefox Nightly and Firefox Extended Support Release these five editions. 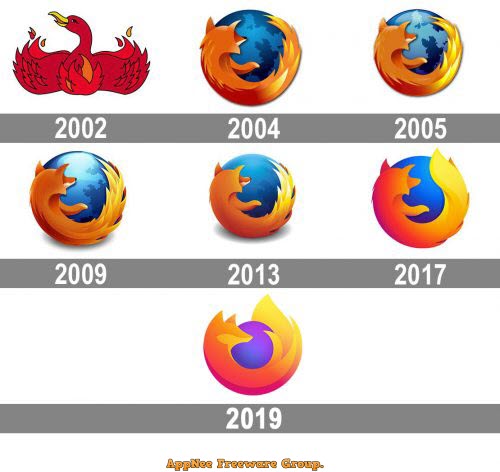