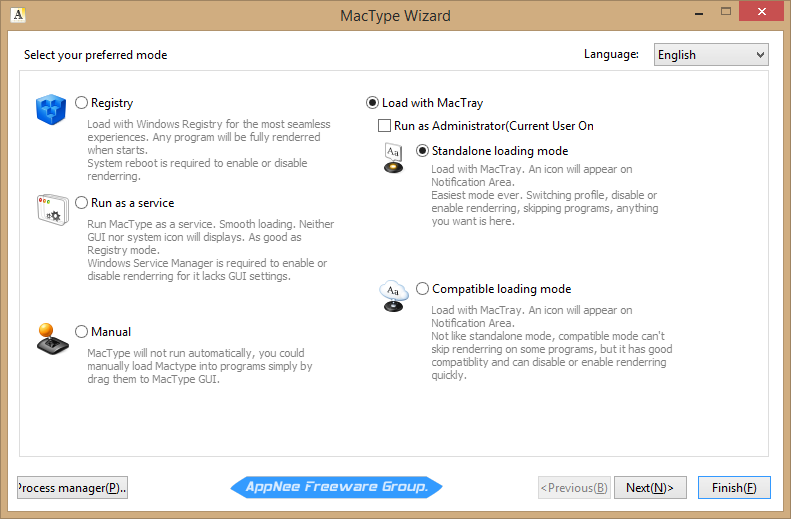 Windows users who have ever tried some Unix-like operating systems (such as Mac OS X and Linux) probably were attracted by their beautiful display effects of fonts. While on Windows, we have to use third party software to realize the fonts beautification. And of which, the one regarded as the edge tool for beautifying Windows fonts is MacType.

MacType is a free and open-source font rendering, beautifying tool that can make your Windows fonts look like Mac OS. It was developed by FlyingSnow from China, based on the FreeType edition (for Linux, of which font rendering effect is more soft, plump and full of stereoscopic impression, that’s closer to the prototype of fonts, and more adaptive to different fonts) of the open-source fonts rendering engine – GDI++ from Japan (discontinued in 2006). The working principle of GDI++ is to take over the Windows built-in GDI font rendering function (injects its own dynamic link library into all processes so as to intercept Windows GDI – GDI32.DLL), then finishes the fonts rendering job by itself. In simple terms, it is to replace the inbuilt ClearType font rendering engine of Windows.

MacType not only renders desktop text, also supports the text appears in any other places such as web browser, File Explorer, context menu, system interface, and so on. In addition, it is easier to use and configure than GDI++, comes with multiple configuration profiles of fonts rendering for new users, and allows advanced users to enable the configuration program to take detailed customization to font rendering scheme, in order to be able to get a clearer, more comfortable font rendering effect according to their own needs. In short, MacType enables you to achieve the fonts rendering effect which is more luxuriant than Mac OS with ease, just because GDI++ is much better than Mac OS’s fonts rendering engine. 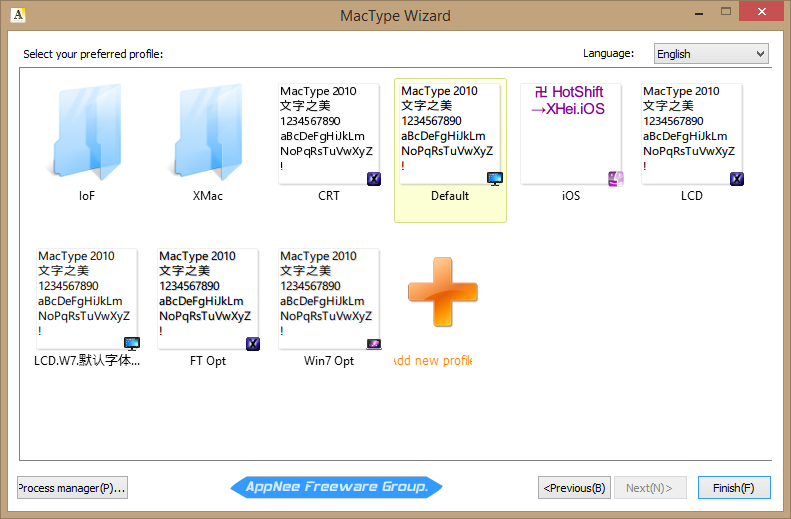 For common users, you’d better select the “Load with MacTray” mode and “Standalone loading mode”. Because this mode displays a control icon in the system tray, for easy configuration.