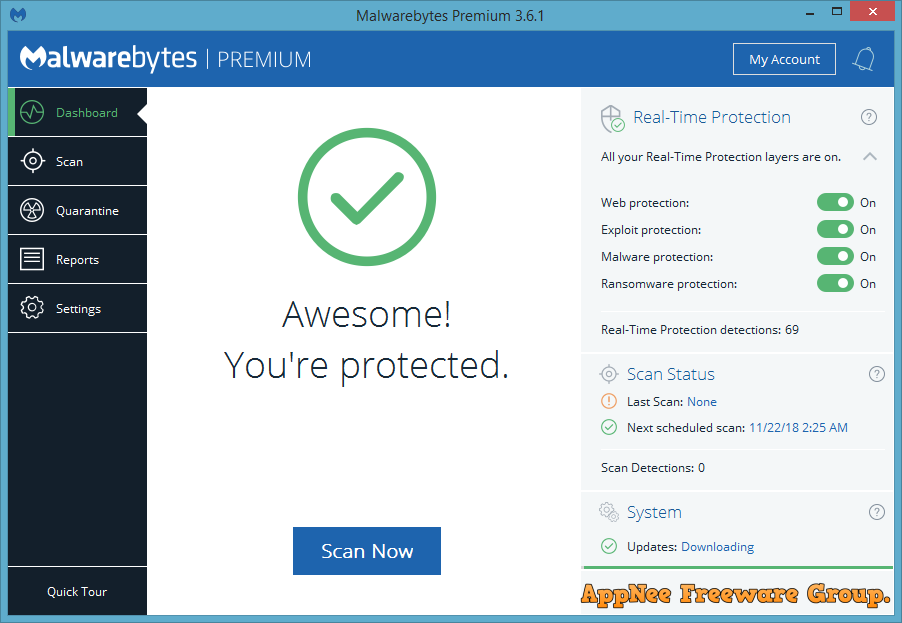 For a long time in the past, AVG has been always evaluated as the best anti-spyware software. But since version 7.5, it has stopped updating, and the latest version of AVG no longer provides separate anti-spyware tool. As a result, many users began to look for suitable alternatives of AVG. But the fact is, such kind of software with real-time protection is hard to find. Slowly, Malwarebytes Anti-Exploit & Anti-Malware began to get more users’ favor.

Malwarebytes Anti-Exploit can resist all known and unknown 0-day vulnerabilities. Its predecessor is ZeroVulnerabilityLabs‘ ExploitShield, and its patented technologies can effectively protect your browsers and applications. For a new vulnerability that the corresponding software vendor has not released the security update, Malwarebytes Anti-Exploit can provide more effective safety protection than general anti-virus software on local machine. 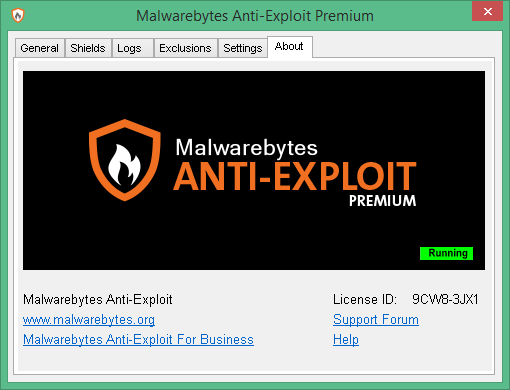