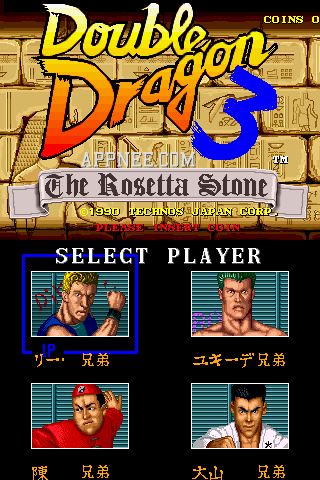 Double Dragon 3: The Rosetta Stone (ANA: ダブルドラゴン3 ザ・ロゼッタストーン) is the third work of the Double Dragon series in America, which was originally released by Technōs Japan in the early 1990.

Unlike previous works, Double Dragon 3: The Rosetta Stone made a sudden transformation with huge changes on the graphics style, which really made the players feel disagreeable and unconformable. So that after appearing on the market it received a lot of negative comments (even caused Double Dragon series a termination). But for AppNee and many Double Dragon series fans, I think it’s still worth collecting. 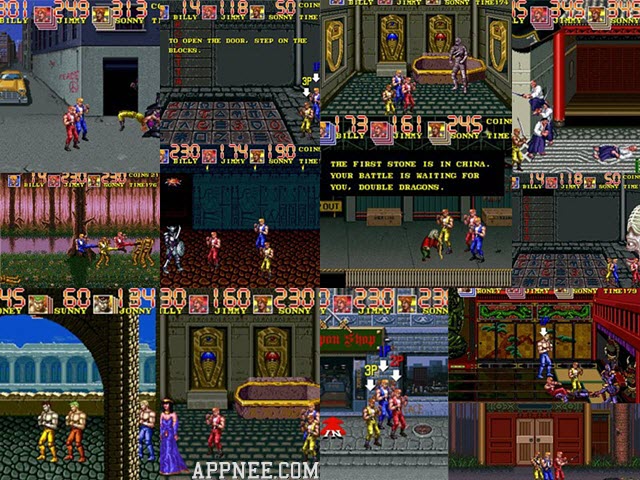 The Japan edition has much difference from the US edition: such as 4 selectable characters and different scenarios.