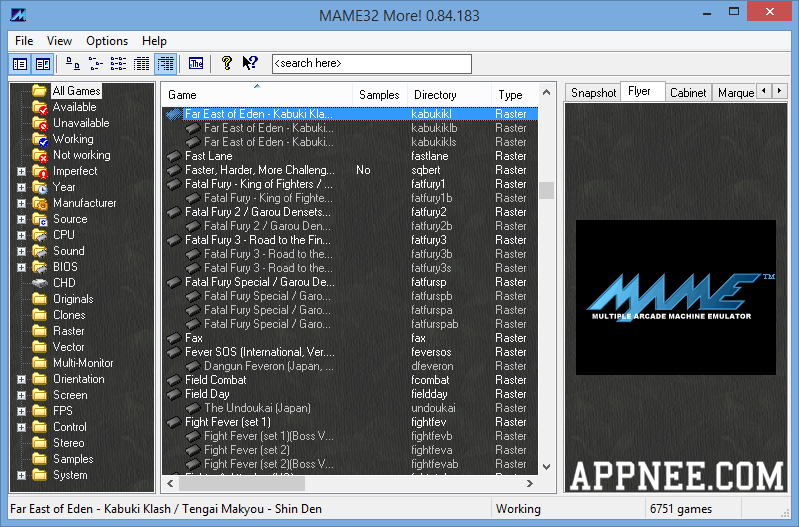 MAME32 More! (MAME32M for short) was originally a modified edition of MAME developed by lahow, which joined Kaillera for online gaming support on the basis of MAME Plus!. It not only came with stable netplay similar to MAME32k, but also had many functions from MAME Plus! (like multiple languages support, IPS, etc.). However, the original author of MAME32 More! had stopped developing (he even deleted its homepage). So its final version stopped at 0.84. 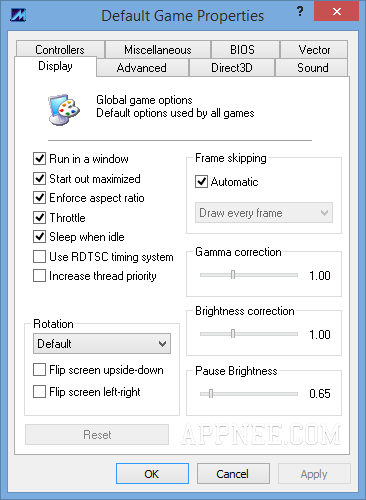 Fortunately, Creamymami (from China) continued to give update and maintenance based on the final version of MAME32 More!. Accordingly we can now enjoy this updated/modified edition of MAME32 More!. Of course, as one of unofficial editions of MAME, it inherits the most major advantage of the original MAME32 More! – very fast game checking speed and loading speed.

Because this modified edition makes changes based on the relatively stable version 0.84 of MAME, the game ROM is synchronized with the latest MAME on many arcade game boards, such as: CPS1, CPS2, CPS3, Neo Geo, PGM. Besides, it also comes with many built-in game cheating codes, which means you just need to get the original version of some game ROM, then MAME32 More! can make its enhanced version or version with hidden characters available. Plus, in MAME32 More!, you don’t have to customize the combination keys as usual. 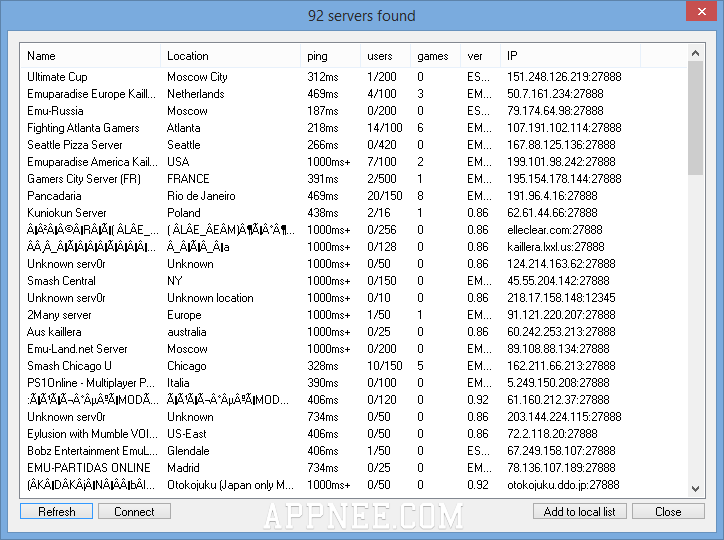