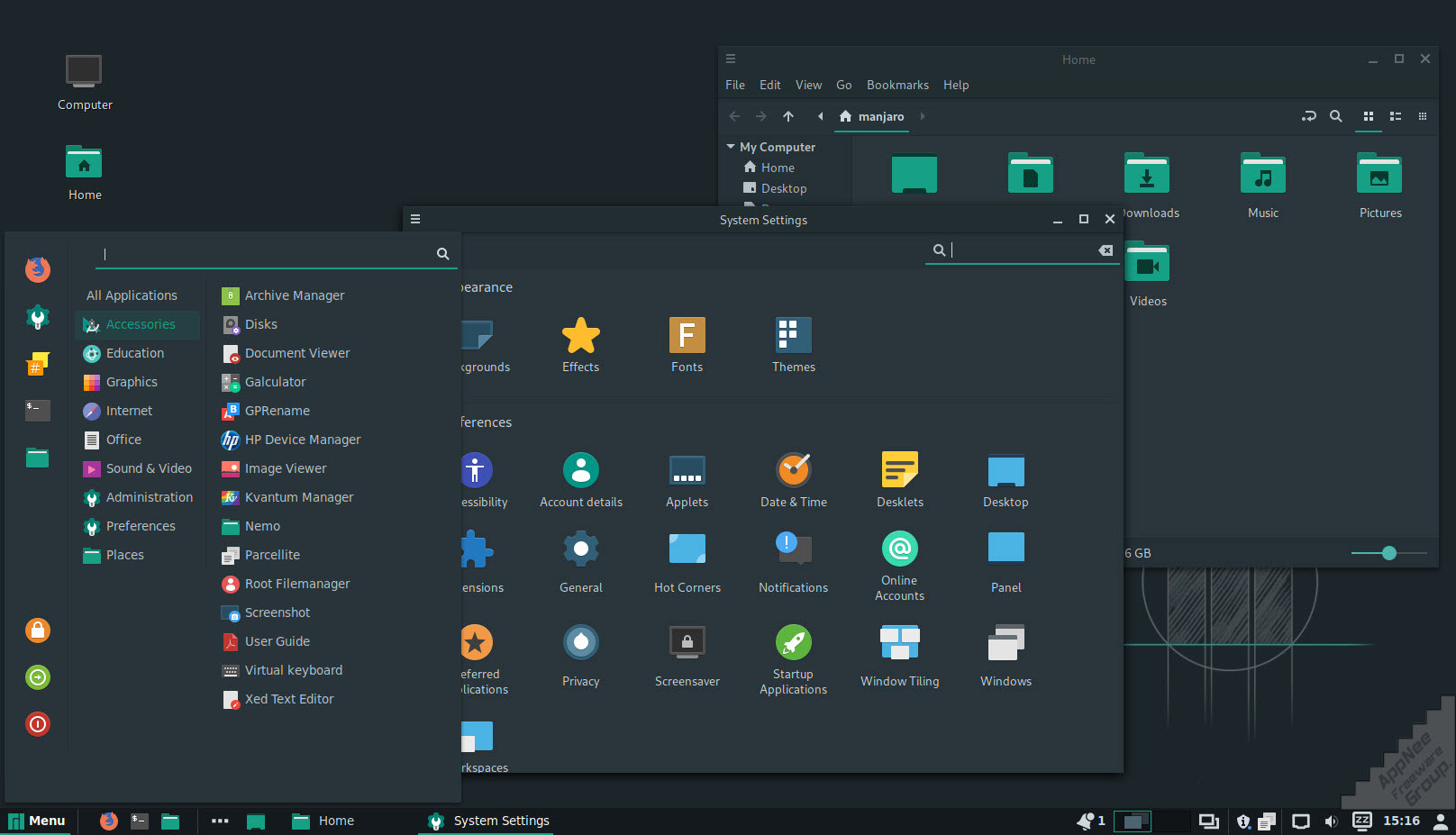 Ubuntu has become bloated and extremely slow (even has started to follow the trend of quickly refreshing the version number, and indulges in this disgusting behavior) for a long time, and its requirements for hardware configuration has far exceed those of Windows now. In other words, running an Ubuntu OS today means making your computer fan spinning at a full jump all the time. The noise of fan alone is painful enough. As a result, more and more people are abandoning Ubuntu, meanwhile increasing lightweight alternatives has emerged and are emerging, and many of them are even able to run smoothly on a USB device, not to mention HDD or SSD. Thereinto, Manjaro is one of the best.

Manjaro is a free and open-source Linux distribution from France, developed based on the popular Arch Linux. Its goal is to provide PCs with a free operating system that is easy to use. As a derivative of Arch Linux, Manjaro inherits its many advantages, such as: lightweight, rolling update, very rich software resources, easy to install and configure (basically one command takes care of everything, no need to install some dependencies like Ubuntu), and so on.

In addition, Manjaro gets a lot of complicated operations in the installation process of Arch Linux (especially for the drivers) set up for you. So its installation is not as complicated as Arch Linux, but as simple as Ubuntu. However, Ubuntu is not at the same level of running smoothness as it is, even can not approach its greatness. Moreover, Manjaro is particularly convenient to uninstall and install packages, and lists the installed applications along with the dependencies required by each application in detail in the package manager. 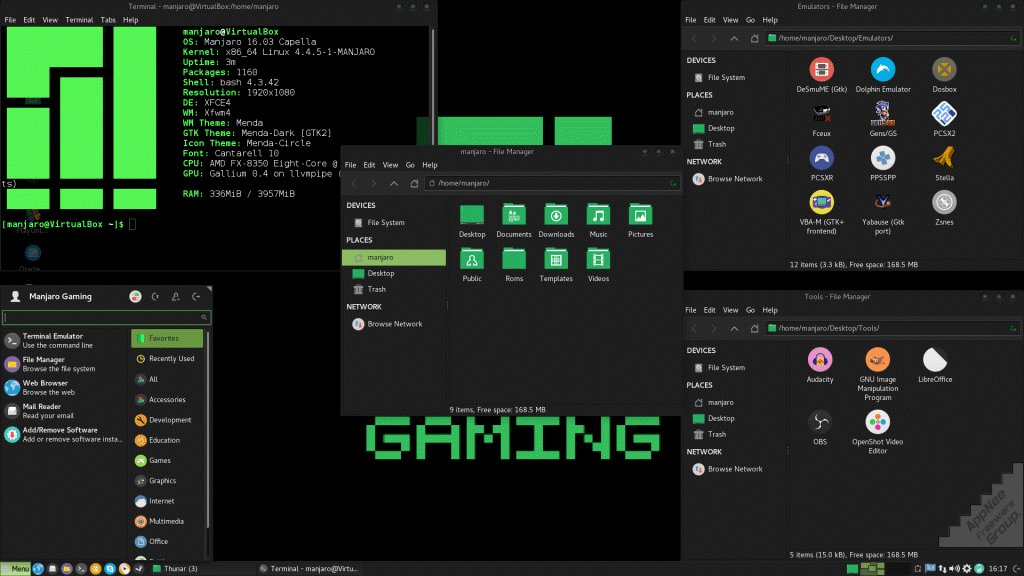 Prior to the midweight, simple, and stable desktop OS MX Linux, Manjaro had been retaining the No. 1 title on the DistroWatch‘s leaderboard for at least one year, hence its global popularity is evident. Manjaro comes with different editions depending on different desktop environments. Its official website offers XFCE, KDE, GNOME and Architect these four desktop environments. In addition, there are more editions available in the community of the official website, and there is even a dedicated edition for ARM architecture and 32-bit (x86) platform.

Even if you’re a big fan of Ubuntu, I’m guessing you’ve probably had been fed up with its bloat and slow speed and tried to leave it. Otherwise, it will be forced to abandon us all due to under too much pressure in the near future. Before that happens, Manjaro is also well worth a try in addition to those elegant, exquisite Linux distros such as MX Linux, Linux Mint, elementary OS, and Solus.