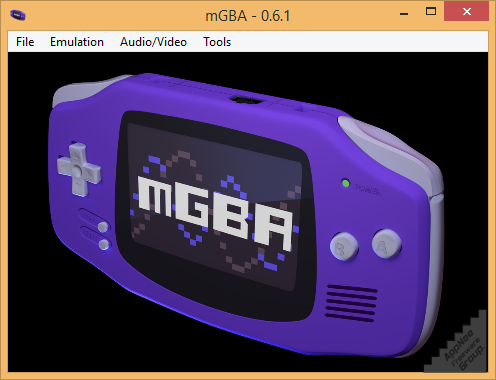 mGBA is an excellent new generation of Nintendo Game Boy Advance emulator with very high degree of completion (most games can be simulated perfectly) and pretty fast running speed. It was thoroughly written in C language by Jeffrey Pfau, and first released in 2013 as an open-source freeware for multiple platforms (Windows, Mac OS X, Nintendo 3DS, Wii, PlayStation Vita and many other Unix-like OS).

Compared with many other old GBA emulators, this brand-new GBA emulator can run games faster and emulate games more accurately, and adds many practical features that other emulators lack and some modern features that older GBA emulators do not support. Besides, it also supports Game Boy and Game Boy Color games. Beyond all questions, mGBA has become currently the best and the most accurate GBA emulator.

On the one hand, GBA can fast enough run most GBA games without any problem and perfectly support (without losing accuracy or portability) hardware with lower configuration that old emulators do not; On the other hand, it does have some other goals, such as: accurate enough emulation to provide a development environment for homebrew software, a good workflow for tool-assist runners, and more. 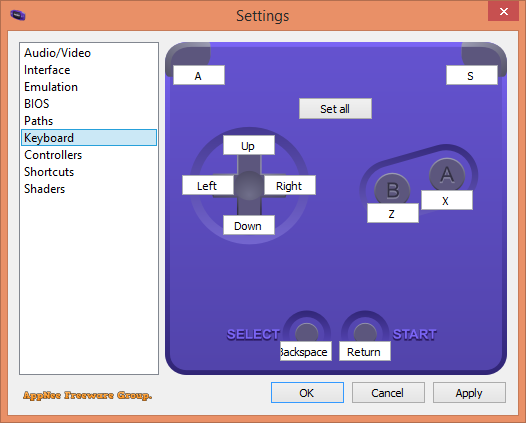 *** Other Unix-like platforms, such as OpenBSD, are known to work as well, but are untested and not fully supported.