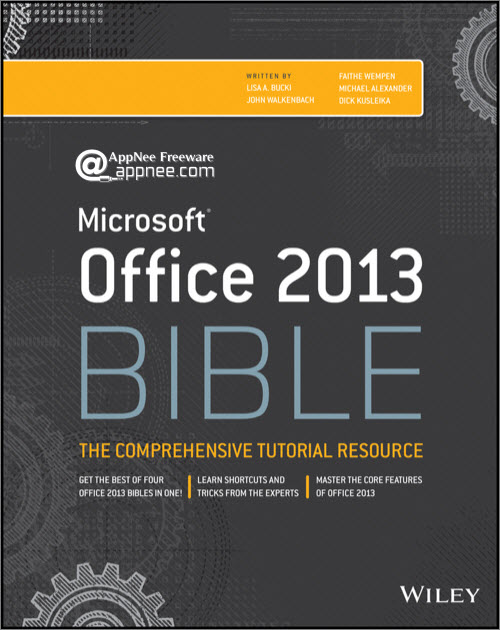 Microsoft Office 2013 Bible comprehensively and thoroughly introduced the Office 2013 suite, with fine interpretation of all the important tools of Office 2013, as well as the revelation of the little-known tips and techniques.

Under the guidance of Office 2013 Bible, you will be able to appropriately rein every application in Office 2013 suite, so as to finish your office work quickly and efficiently.

Suggested that readers open your relevant application of Office 2013 suite in the process of learning this tutorial book. Do practicing while learning, in order to make sure you can master both theory and action. 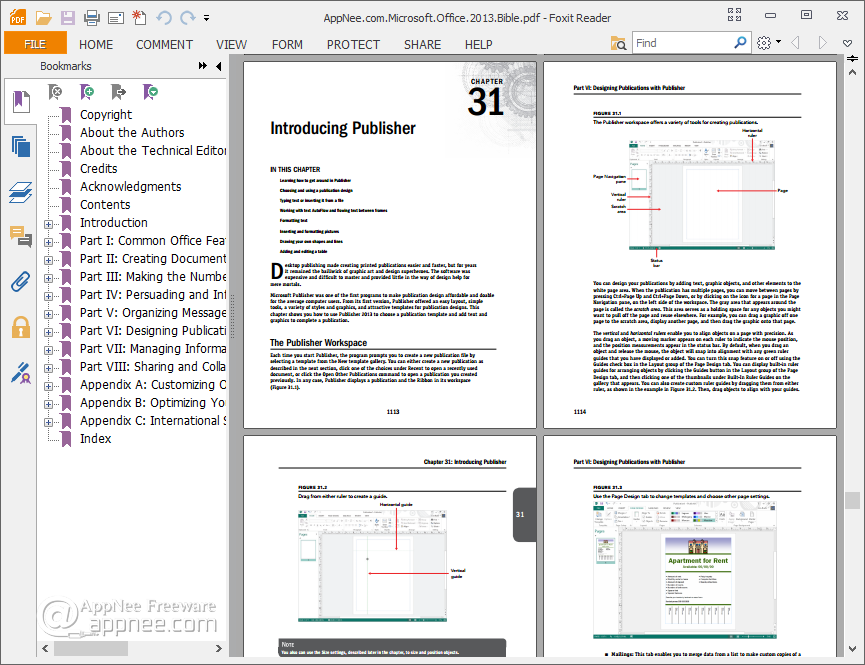