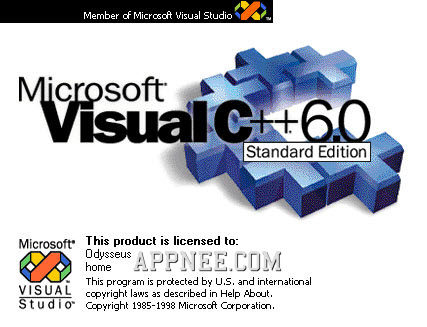 First of all, if you are curious why we still adhered to release this outdated version, just think that’s only for a few guys or use environments that still need it – just want to develop a simple desktop tool for lower versions of Windows platforms quickly, for example. So, if its not for the purpose of learning the Programming Windows, Fifth Edition, you don’t need it any more!

Depending on the capability of significantly shortening development time and good supports for Web and enterprise development of Microsoft Visual C++ (Visual C++, MSVC, VC++, or even VC for short), we can greatly improve the development efficiency of Windows applications – faster and more intelligent coding, compiling and debugging. In a word, if you want to use C++ to develop apps on Windows and Web with high performance, then Microsoft’s Visual C++ (now it’s been Visual Studio) is the first choice as the most efficient developing tool. 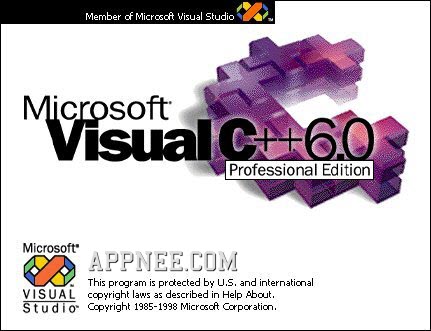 About Microsoft Visual C++’s versions, AppNee made a brief overview as follows: 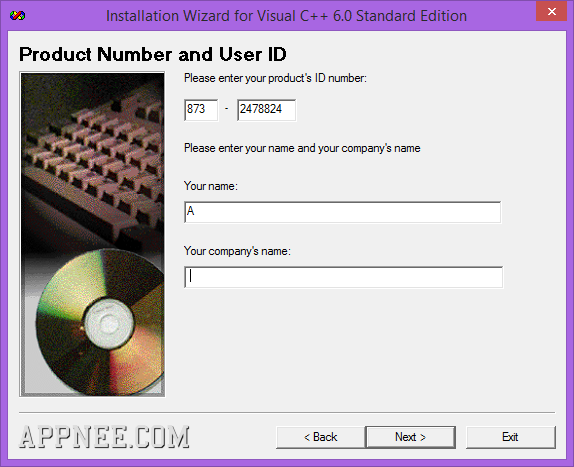 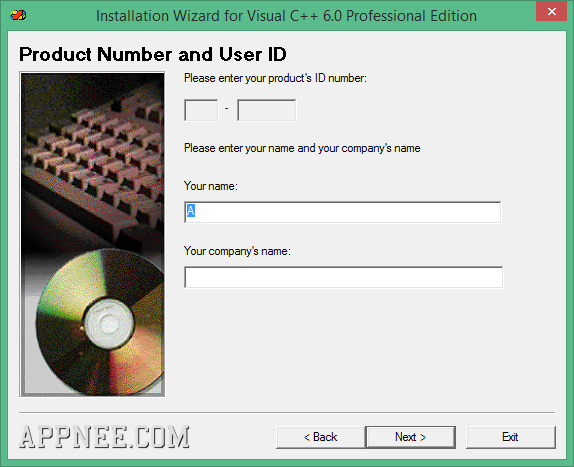 *** The Microsoft Visual C++ 6.0 Professional Edition has built in keys.