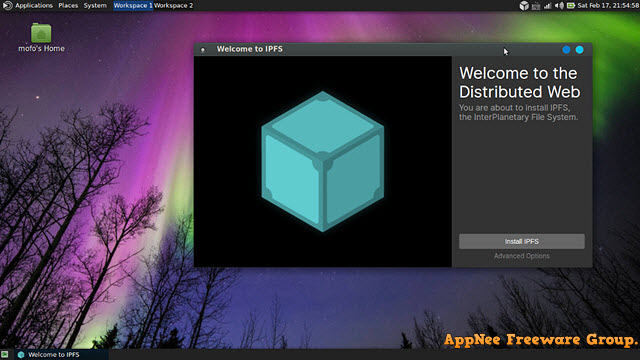 MOFO Linux was originally designed as one portable and bootable Linux distro (developed on the basis of Ubuntu, can be installed on HDD, USB flash drive, SD card or burned into Live DVD/USB using the included Startup Disk Creator, UNetbootin, or “DD copy method”) that can be used on public computers for protecting user privacy. Gradually, it developed into one Linux operating system that emphasizes multimedia, VPN, proxy, file encryption, and disk wiping features.

Now, MOFO Linux is famous for fighting against all major means of Internet censorship and surveillance taken by various state institutions (governments, corporations, schools, and internet service providers). Of course, since it’s developed based on Ubuntu, that’s to say it doesn’t lack any software or functionality that any common Linux distribution has for productivity, networking, and entertainment. For example, office suite, multimedia player, web browser and more tools that enable users to read, write, watch, or listen to any media from anywhere on the Internet. In short, MOFO Linux is designed to unblock everything.

MOFO Linux is very powerful and comprehensive, and intended to provide encrypted, anonymous and secure access to the global Internet and circumvention of state censorship restrictions. That’s why it ships with Encrypted DNS, OpenVPN, SoftEther VPN, Tor, Freenet, and I2P, and some other software tools for defeating national firewalls set up by China, Iran, Russia, and many other countries in the world. 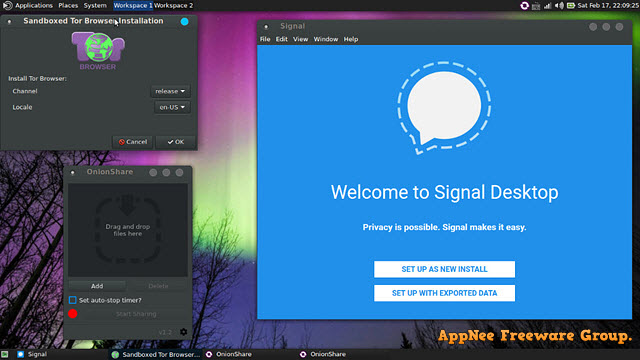