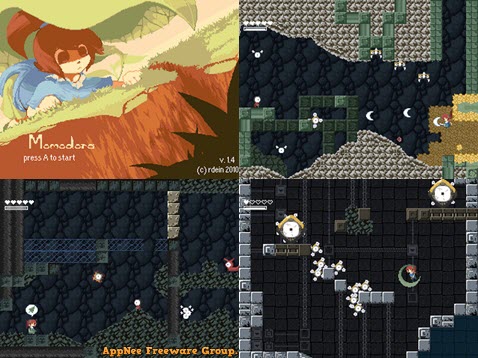 It is inevitable that players will focus most of their energy on the levels due to the high challenge of Momodora I. But this does not mean that its game plot may be ignored. Compared with the plot type of development of Momodora I, Momodora II improved a lot in every way. For example, it gave up some previous arcade game styles, and paid more attention to exploring the game content. Anyway, it lasted the very interesting game mode in last work, meanwhile opened a fire-new chapter for gaming! 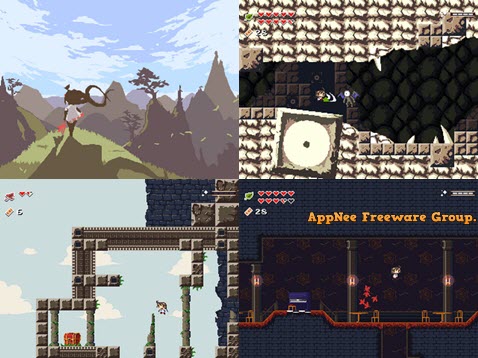 Momodora III has little connection with Momodora II in the game plot, and it started to deviate from the style of Momodora II. On the contrary, it gives some continuity in the story of Momodora I, yet focuses more on the linear levels design. Compared with the previous two works, the changes and improvements of Momodora III are very notable, which are also well received in the same type of games. In addition, compared to Momodora 1 and 2, its gaming difficulty has been reduced a lot. 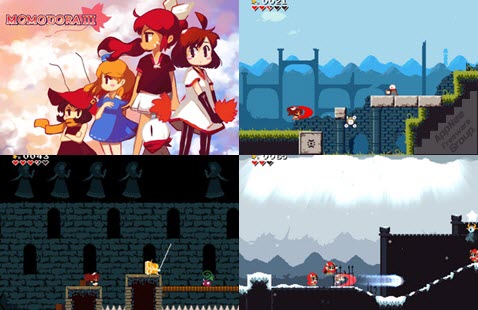 I guess that many players began to know and learn all game works of Momodora from Momodora: Reverie Under The Moonlight (i.e.: the fourth game work of this game series). It focuses on characters’ action design, allows players to use melee combo, dodge, magic, a large number of props and skills to fight with the enemy. Players can choose to enjoy the rich game plot in the story mode, or choose to challenge the limit in the cruel and difficult advanced mode. 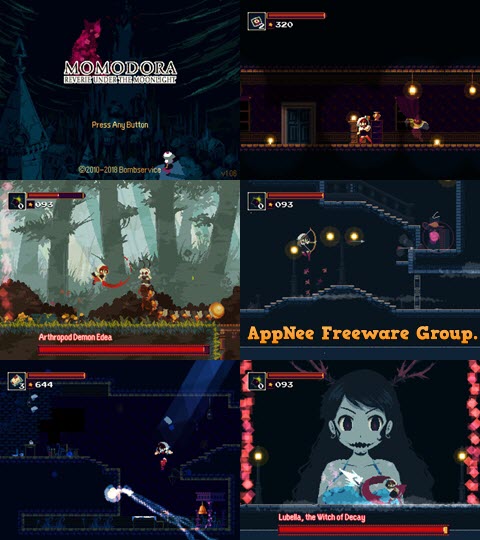 The hero in Momodora V is able to use new movements, such as remote attack and dash attack. Meanwhile, you have to dodge a barrage of attacks from the enemy. As of writing this post, this game is still in the early stage of development. In contrast to the rest works of this series, although it inherited the same color tone, its action design is clearly not mature enough.

On the whole, all aspects of this game series are good enough (for example: detailed and smooth action design, excellent operating feeling, pure and fresh painting style, etc.), and most of Castlevania fans players will fall in love with this game too. However, its only drawback is that the playtime of all the game works is so short that players are still hungry and want more. But we can see clearly, this game is being gradually improved.