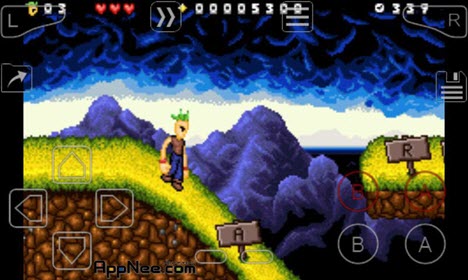 My Boy! is a widely used super fast and full-featured GBA (GameBoy Advance) emulator on Android platform, it is applicable to any version of Android devices (from very low-end phones to modern tablets).

Besides being able to save the game state at any time, My Boy! also supports the fast-forward (to skip the boring dialogue and prelude). The graphics can easily reach to 60 FPS, and perfectly compatible with more than 95% of the games on the market. In addition, My Boy! adopts high-grade BIOS simulation which requires no additional file support.

My Boy! is more powerful than GameBoid in the integrity of screen, sound, speed and compatibility, so to speak it has transcended the old brand simulator GameBoid in full.

There have been lots of GBA emulators on the mobile application market, each has its distinguishing feature, however My Boy! refreshed the “BEST” title again, so far, it has catched up with GBA.emu and even surpassed it. Also, My Boy! is the only emulator that supports link cable emulation with decent speed by far. 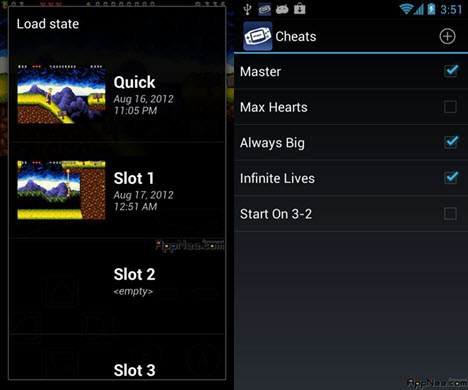 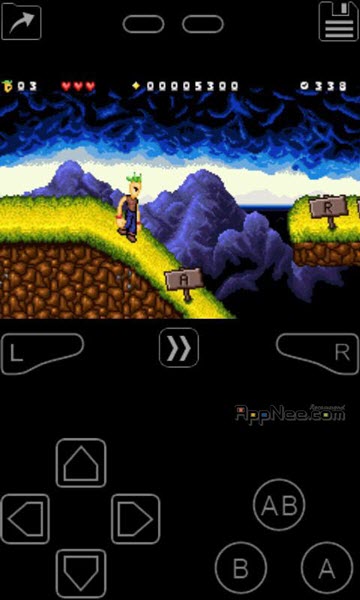 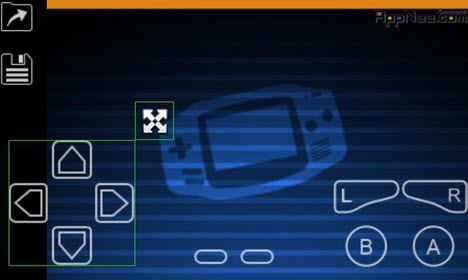 AppNee provides the My Boy! paid full versions (not the limited free version) for Android OS.