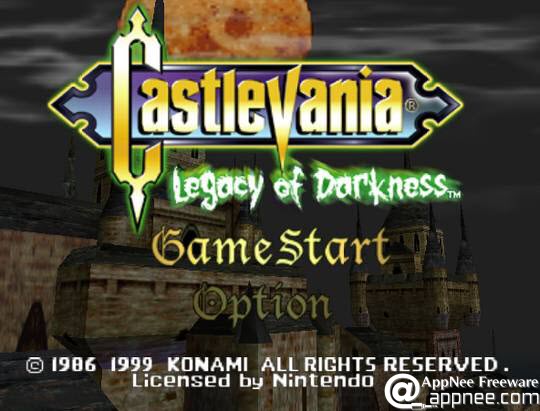 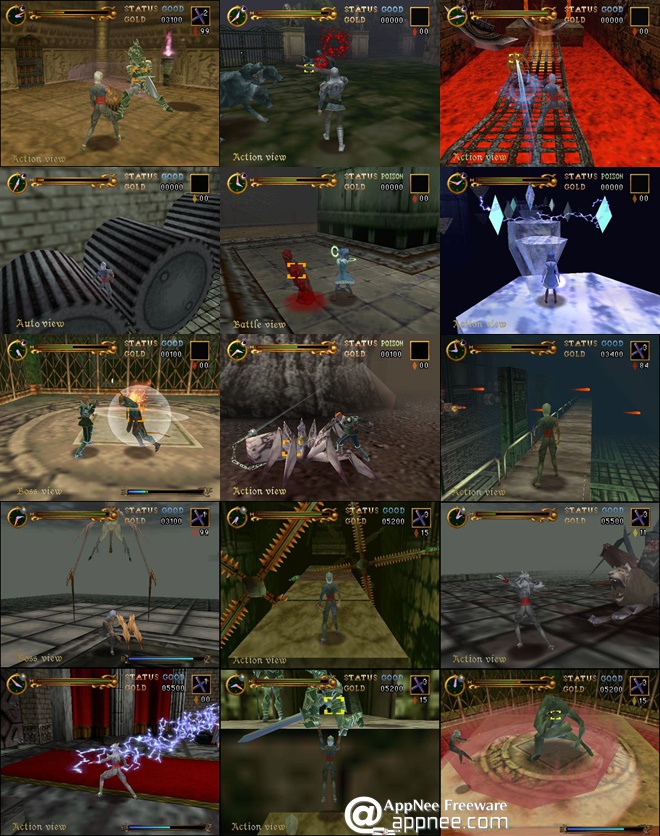 The game plot expands in multiple straight lines. Players can choose from 4 different leading roles to play, their risk may occur at different times, but they are closely linked to one another. The game using a 3rd person perspective which is also one of the few big changes in early Castlevania series.

The character Cornell is a werewolf with the transformation ability. Of course, other roles also have their own uniqueness, such as Henry’s weapon is a ranged attacking revolve. In addition, the puzzle elements in Castlevania: Legacy of Darkness are very rich, and the abundant getatable props and objects will not make players feel bored. In short, for fun players of Castlevania this work is still very resistant to play.