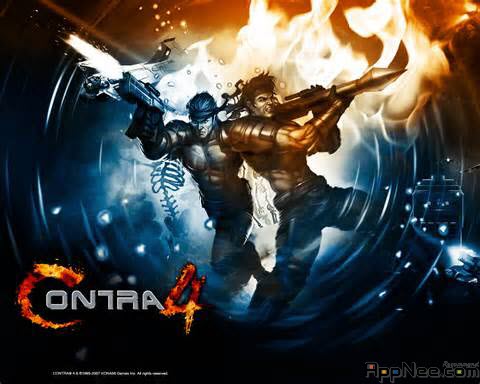 Contra: DS takes over the consistent hot style from series, presents a broader longitudinal view by double-screen. In game players can get rich species of powerful weapons, and can use the new added “hooked claws” to climb and swing – freely to move between the top and bottom screens. In addition, players can even collaborate through a wireless network. 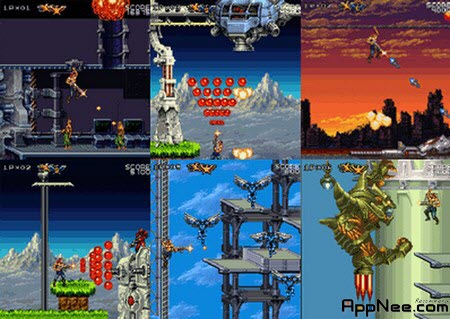 Contra: Dual Spirits contains “simple”, “normal” and “difficult” three kinds of difficulties, and collects as many as 40 challenging levels.