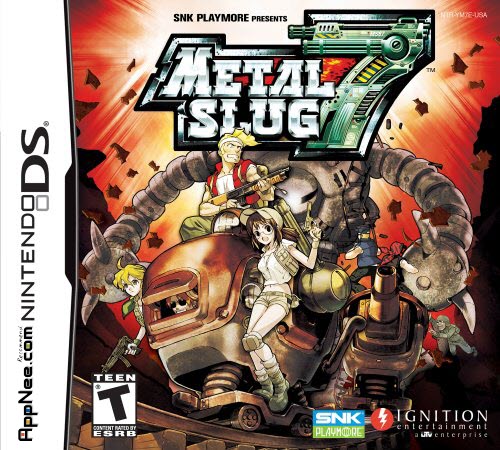 The Metal Slug series are known as its exquisite style, funny actions and exciting battles, Metal Slug 7 is a orthodox sequel of MS only for NDS platform.

Although the former several works of this series are all released as arcade games, but this time, the “7” is not only introduced on NDS platform, but also is exclusive! 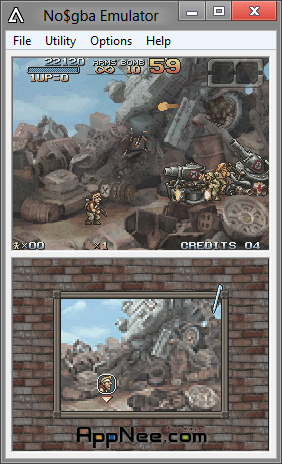 Metal Slug 7 still maintains the consistent style of MS series, its effects of fighting scenes are not weakened due to it is just a handheld game.

The game operations are still the shooting, jumping and grenade three keys, although it is a NDS game, yet Metal Slug 7 do not support touch-screen. The game screen shows on the upper screen, and the screen below is used to display the map. 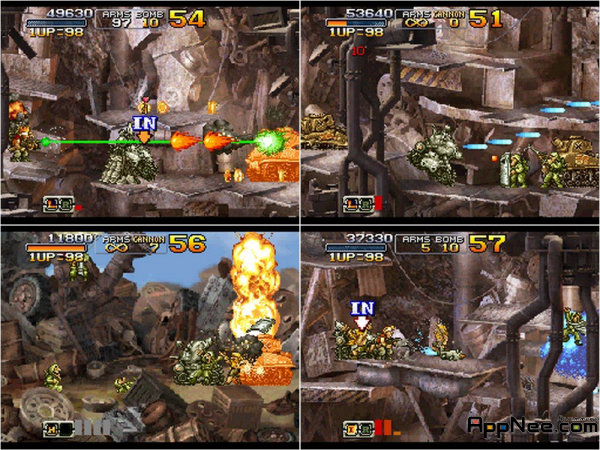