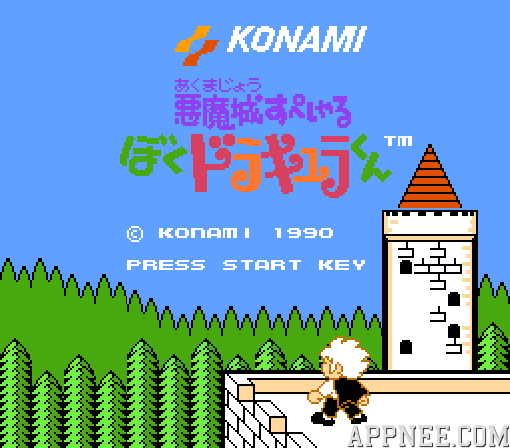 Akumajou Special – Boku Dracula Kun deserve to be called the ‘Special’ work of Castlevania series, with totally different style from the orthodox works. Regardless of the protagonist or enemy, they all have very cute design, which is in sharp contrast to all previous series of Castlevania. Its gaming system is a bit like Mega Man, you can gain new skill (accessory weapon) after every beat of the BOSS. Although the difficulty of overall levels is bit of high, the number of players who love this game is not in the minority. Because the game itself does not affect the enthusiasm of Castlevania’s fan players.

Say, players’ game skills will elevate to a new level when playing Akumajou Special – Boku Dracula Kun. Anyhow, in most cases, most of our game skills upgrade depending on the game with high difficulty but full of charm.