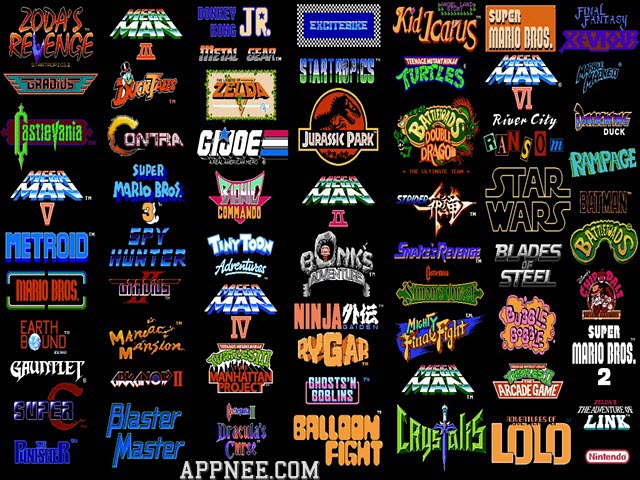 The luckiest game players should be the generation after 80s, who was born in an era of video game has just begun. Although the gaming technology of the time can’t compare with now, the games at that time can always let a player fondle admiringly. Sometimes they even bring us the fun of forgetting food and sleep to enjoy the game, which is unable to catch up for most games of now.

Fortunately, at present many of the classic video games can be played on the computer with all kinds of emulators , which enables players to relive the moving and excitement of that time. Meanwhile, it can also let many children now try to understand that kind of endless fun constructed by simple game design. 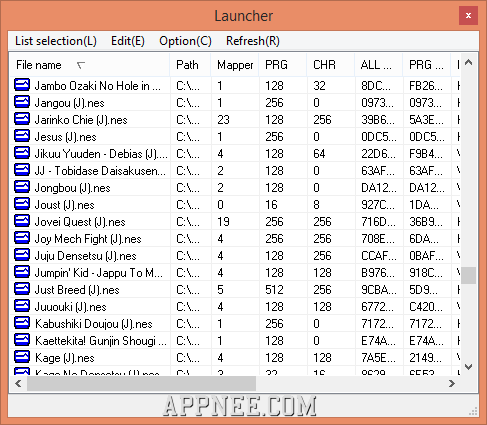