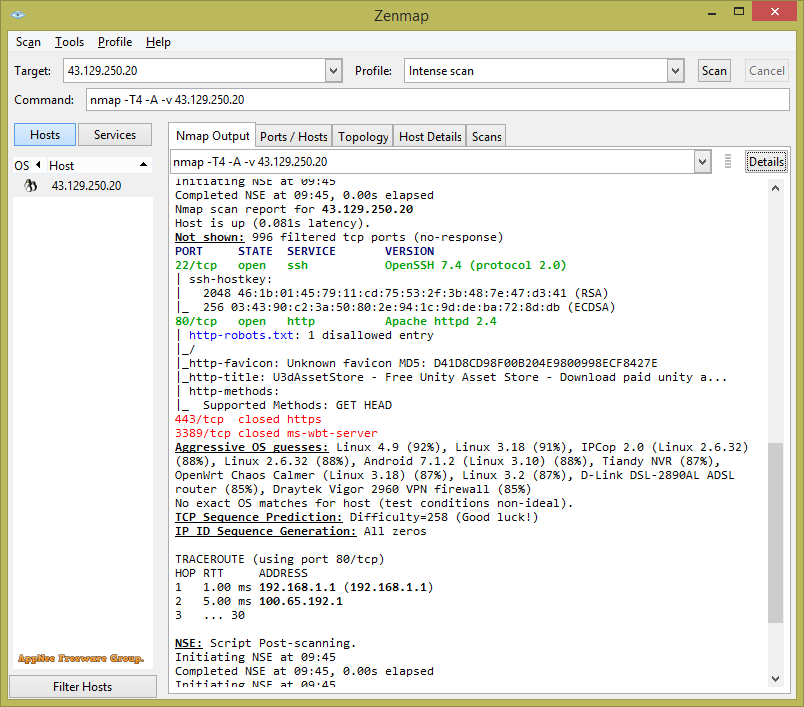 Nmap (short for Network Mapper) is a free and open-source network security scanner for large networks. It was originally developed by Gordon Lyon (Fyodor Vaskovich) for Linux in 1997, later gradually became one of the most popular network discovery and security auditing tools on multiple operating systems with the participation of many volunteers in the open source community.

By sending packets and analyzing the responses, Nmap can detect whether the target host is online, operating system used, open port, network service running, packet filter/firewall used, as well as version information, device type, reverse domain name, MAC address and a bunch of other information. In addition, it allows the use of scripts to extend functionality, and can adapt to network conditions including latency and congestion during a scan.

As one of the necessary tools for network security auditing, system and network administrators can use Nmap to do some daily operation and maintenance work, such as viewing the information of the entire network, managing service upgrade plans, monitoring the running of hosts and services, etc. At the same time, Nmap is a favorite tool for hackers, and regarded as one of the top 10 hacking tools (port scanning edge tool). They can use Nmap to gather information about the network settings of a target computer, so as to plan an attacking method. 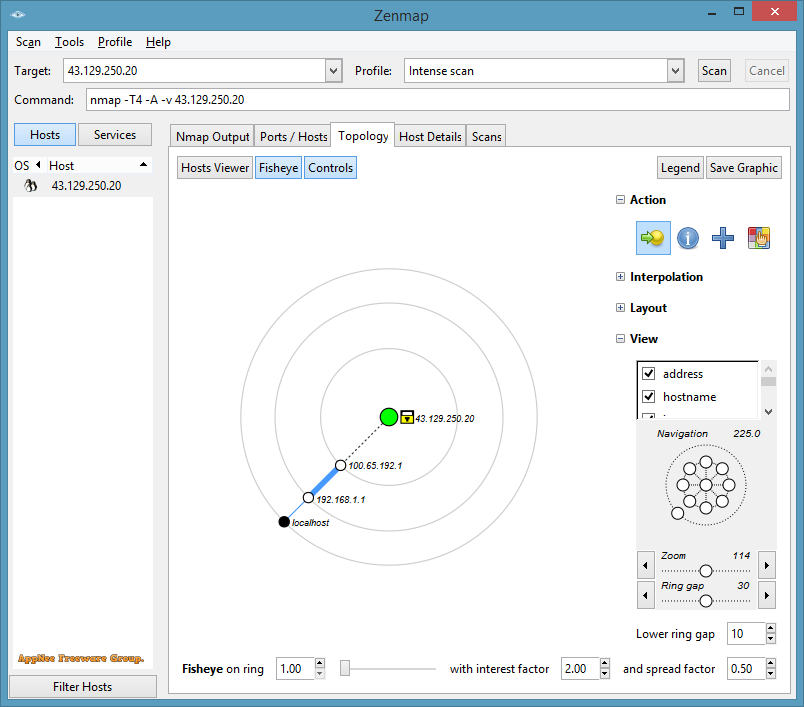