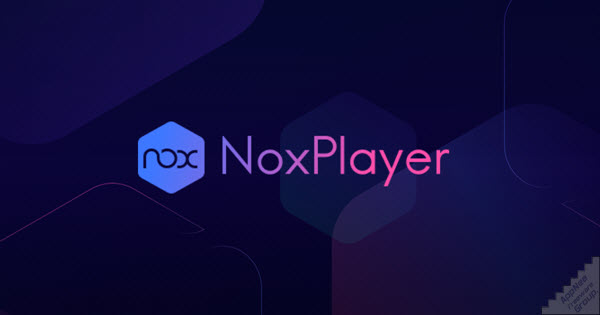 NoxPlayer (AKA: 夜神安卓模拟器, formerly called Nox App Player, Nox for short) is a free Android emulator for Windows and Mac platforms, developed by Nox Limited from China in 2015. It enables us to emulate the running of Android games and apps on our computer, and is one of the best whole new generation of Android emulators out there.

NoxPlayer is deeply developed on the computer based on the Android kernel, and has the leading running speed and stable performance among similar Android emulators. Compared with traditional Android emulators, it has great advantages in performance, stability, compatibility and some other aspects. It also has breakthrough results in graphics rendering. With the same hardware configuration and without VT feature on, its overall performance exceeds that of other similar products by more than 50%.

NoxPlayer addresses the X86/AMD platform compatibility issues, supports one-click multiboxing, has the ability to define multiple users, supports external camera, voice call, and gamepad (plug-and-play). It also implements the four-way gravity sensing function, which perfectly matches the vast majority of games and applications that require gravity sensing in the market, thus will no longer be restricted by control. Besides, it also provides users with many practical features like Google Play, screen capture, volume adjustment, virtual location, and screen recording.

In short, using NoxPlayer to play mobile games on your PC gives you a bigger screen, faster speed, and better control. In addition, the provision of high quality games and the support of hardware and software of game aids makes the user experience more entertaining. 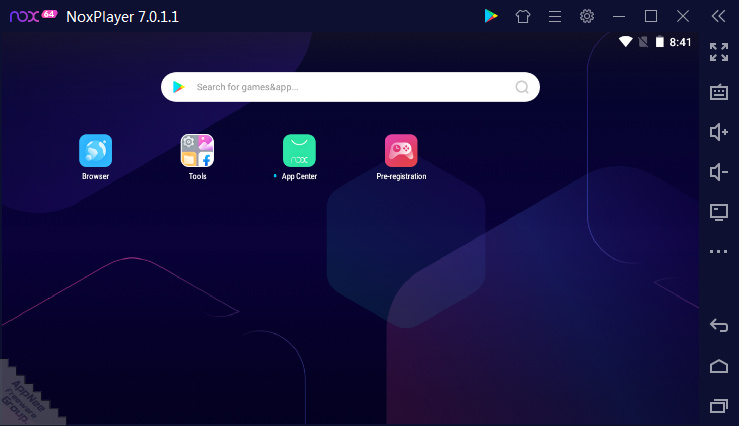