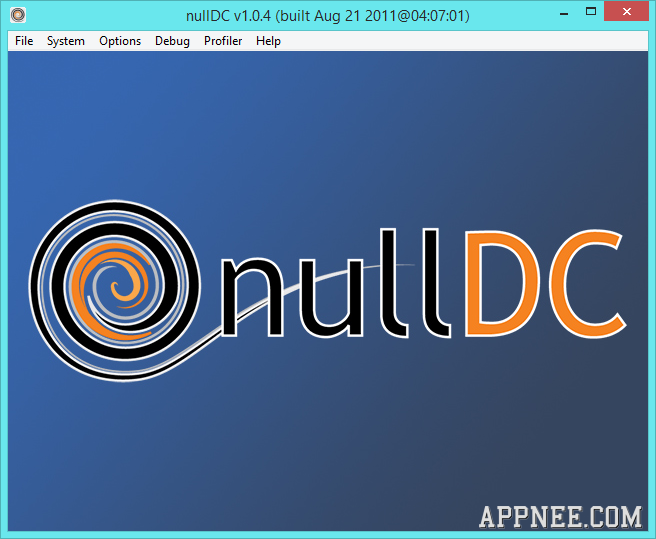 nullDC is a free, open source 32-bit Sega Dreamcast and Sega NAOMI (arcade edition of Sega hardware) game consoles emulator for Windows, first released in 2006 and discontinued in 2011. While, even compared with its successor – Reicast, nullDC is still a better choice for Dreamcast emulation on Windows.

In the opinions of AppNee and many video game players, nullDC is the most powerful, realistic DC emulator with the most games supported. That means with nullDC you can run most of DC games at ultra high performance – literally, sometimes you may even need to limit its speed (just because it’s too fast). 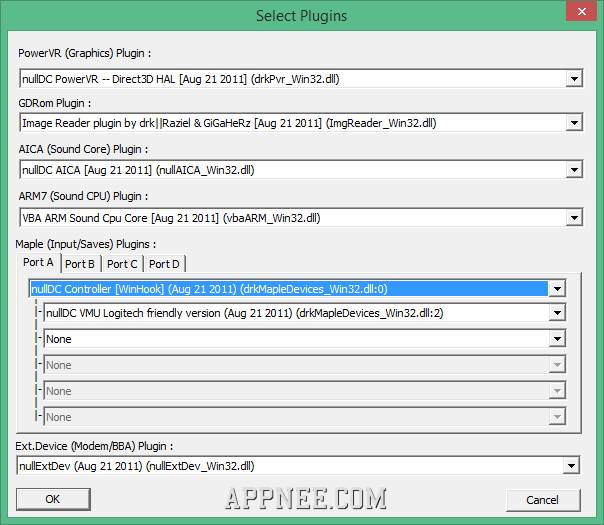 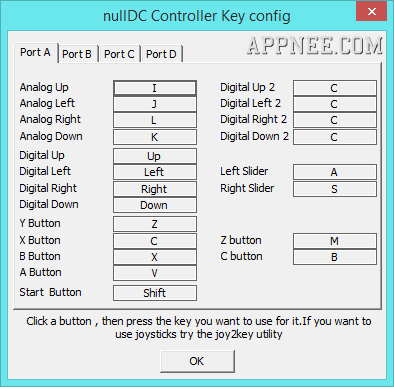