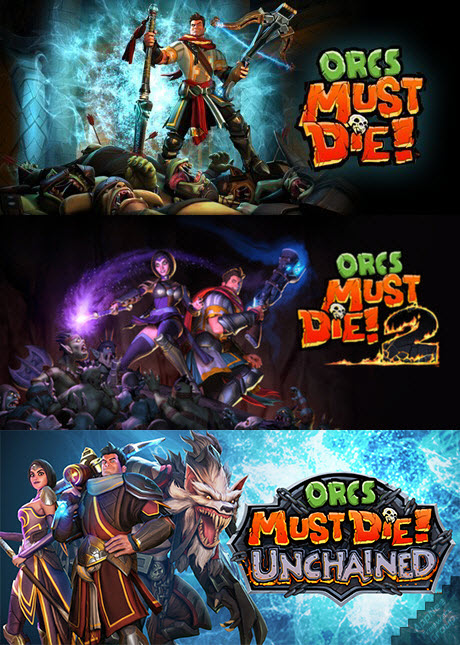 As the first and classic competitive game with “3D tower defense + action strategy” playing method in the history of games that first published in 2011, Orcs Must Die! gradually evolved into a fire-new TOBA (Tower-defense Online Battle Arena) type of game mode that takes MOBA (Multiplayer Online Battle Arena) as its core, and on this basis fused the gameplay of tower defense and card strategy types of games, which fits the fast rhythm of current mainstream of competitive online games. 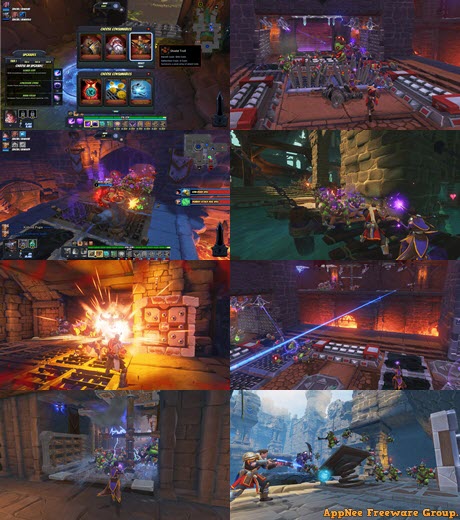 The art style Orcs Must Die! inclines to World of Warcraft (WOW). In other words, the whole game gives a sense of cartoon and comic, which makes players feel like playing some game works directed by Tim Schafer (such as: Monkey Island series, Psychonauts, Grim Fandango). For example, it is an interesting thing to hear the orcs’ scream in game.

Orcs Must Die! 2 comes with span-new campaigns, support to both single-player offline mode and double on-line cooperation mode, new heroes that can acquire skills of controlling Orcs, new battle modes, new enemies with a variety of special abilities, new designed defence installations that enable players to set up their own defense libraries according to personal preference, completely redesigned game system, and more.

Orcs Must Die! Unchained is the latest work of this series. In addition to retaining the original features and gameplay, it also introduced a lot of new contents. This includes: absorbing card collection system, 3v3 versus mode and sabotage mode, allowing players to use more props and skills, etc. As a competitive free game that fuses some key MOBA elements, Orcs Must Die! Unchained places emphasis on multiple players’ team work. 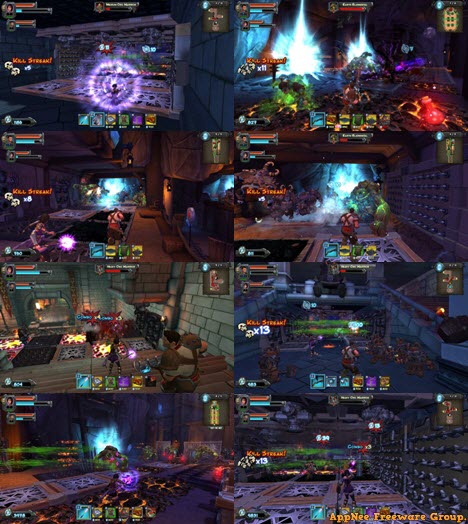 AppNee provides the Orcs Must Die! 1, 2, 3 (along with all DLCs) multilingual portable full registered versions for Windows 32-bit & 64-bit.