For any video game PC emulator player, if you already knew the best PSOne emulator is ePSXe, then you also must know the best one for PlayStation 2. Right, that is PCSX2, an open source and free PS2 emulator for Windows, Mac and Linux.

PCSX2 is the world’s first and only best PS2 emulator that can successfully emulate the commercial games on PlayStation 2 game console (among the tested 2600 + games, more than 95% of them are playable). The first version 0.026 was released on March 23, 2002. After more than ten years of development, especially the release of the important and watershed upgraded version 1.0.0 (now it’s v1.4.0). Using PCSX2 to run PS2 games at full speed is no longer a distant dream now, even computers with low configuration can run a lot of PS2 games very smoothly.

Under PCSX2 official team’s efforts, PCSX2 got a quick update, which has undergone multiple versions of improvements. For now, it has been close to a perfect emulation of the whole PlayStation 2 platform, and especially has obtained larger ascension on the emulation speed under PC platform. Moreover, the new version will be constantly updated, and bring us surprise every time they update. In a word, PCSX2’s prospect is very considerable. 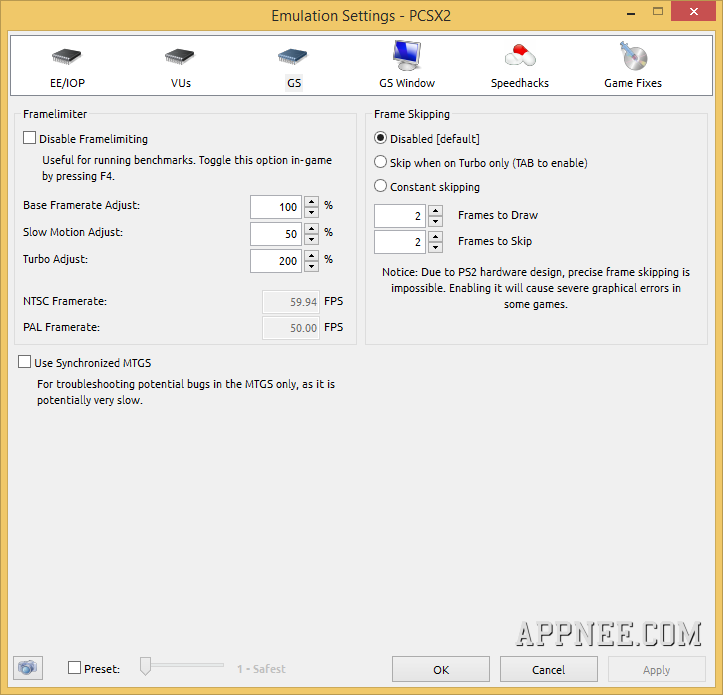 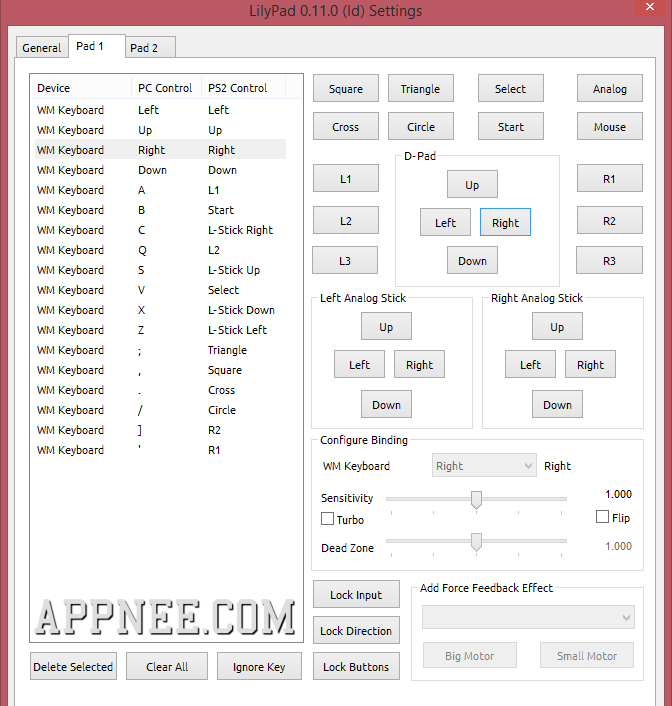