Planet Centauri is a pixel-style sandbox based indie adventure RPG game with very high degree of freedom. The game content is roughly the same as Terraria and Starbound, but its global style of graphics is more downy.

In game, players can customize the magic skills, and you can even catch the monsters and become partners with them. In particular, in addition to supporting multi-player gaming, Planet Centauri also allows to expand the game with homebrew MOD, which means that players can make any wanted game content by themselves. 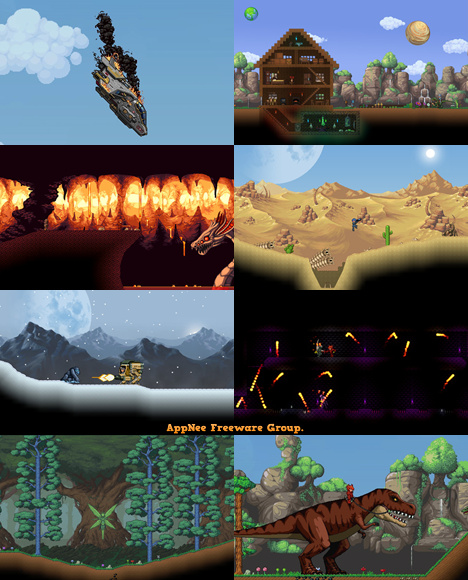 for Older Versions only: