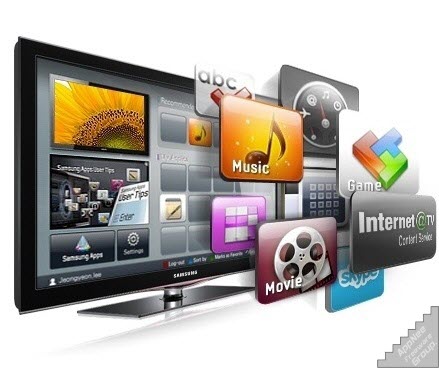 ProgDVB is tool that enables user to watch digital TV and listen to radio channels through computer and satellite TV receiver card. It allows user to watch TV and listen to radio channels directly from satellites by using TV cards with hardware decoders, supports all digital TV audio and video formats, as well as most of DVB, ISDB-T and ATSC devices. Because its functionality is powerful, its function extension plug-ins are numerous, its hardware compatibility is very good, it’s so popular among satellite TV/radio enthusiasts around the world.

ProgDVB is a comprehensive TV tuner application that integrates TV card playing software and TV card program recording software. It collects various types of satellite TV programs around the world, so that users can not only smoothly watch foreign online HD digital TV programs on a computer through this program, but also record their favorite programs in real time for collection and watching in the future. Plus, they can even use unlimited RAM or disk buffer to realize the time shifting function.

ProgDVB has some additional features, e.g.: you can search for videos on the popular video website YouTube, watch videos from local drive, and if you have a great desire, you can broadcast your own audio or video to the Internet. Besides, it supports a large number of devices for watching digital TV, and you can supplement the programs with different plug-ins.

And more, ProgDVB is able to broadcast more than one channel at a time, has a good built-in equalizer, supports for teletext and subtitles, and it is possible to change the player’s appearance. If you wish, you can even use the built-in scheduler at the right time to turn on the desired channel and start recording the streaming video/audio programs you like.

If you find watching the TV programs of your own country boring someday, consider watching satellite channels from other countries. Because different program production style is often easier to attract the attention of the audience. In ProgDVB, almost all the television and radio channels of every country in the world with satellite TV and radio channel signals opened (that means thousands of channels) are covered, giving you a much wider choice.