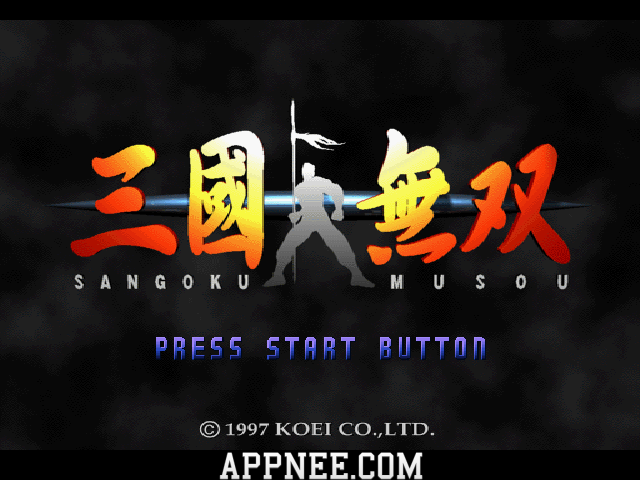 As the first release of the whole Musou series, also the only VS/FTG edition of game work, its subsequent works started to use a new name series – Dynasty Warriors/真・三國無双/True・Three Kingdoms Unrivalled, and converted into a completely different Beat’em up game type. But in any case, Sangoku Musou played the important navigation role and gave the enlightening meaning for the development of all rest works in this series.

Today,when you are addicted to the Dynasty Warriors series with gorgeous graphics, rich plot, and variety of characters, I guess you never guessed that, the original Japanese Seiyuus’ dubbing works for many warrior roles in this game series have been using up to now. Even the classic action design of characters and weapon modules have also been fully inherited into the follow-up works on newer PlayStation platforms.