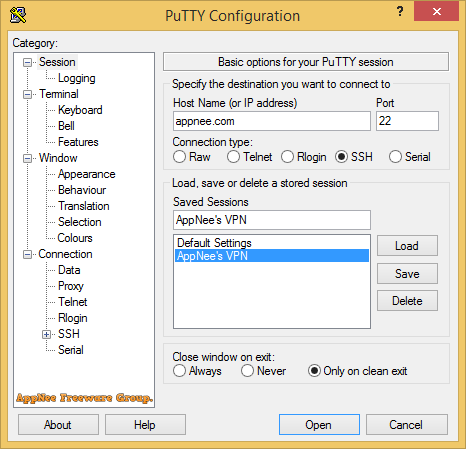 With the popularity of Linux applications on the server side, Linux system management increasingly relies on the remote control. Among various remote login tools of the same type, PuTTY absolutely deserves to be called one of the best that are very suitable for remotely administrating Linux servers by webmasters or administrators.

PuTTY is the well-received and most commonly used free and open-source Telnet/SSH/Rlogin client for Windows and Unix-like OS (mainly used for Windows platform, because Windows does not come with any SSH connection tool). In terms of functionality and performance it is not inferior to any commercial software of the same type. Using PuTTY to perform remote management to Linux hosts is very beneficial and efficient. Besides, as a VPS (Virtual Private Server) remote login manager, PuTTY might be the most popular one in the world, I think.

PuTTY provides many options that we can set to make our Linux server administration work a lot easier. For example, the commonly used log system, log on remote machine without password required, directly display the X Window System (a graphical user interface program) of Linux on Windows through PuTTY, use the encrypted connection channel to set up your own proxy server, prevent the MITM (man-in-the-middle) attack against SSL and SSH, use SSH/SCP function in the CMD mode, and so on. 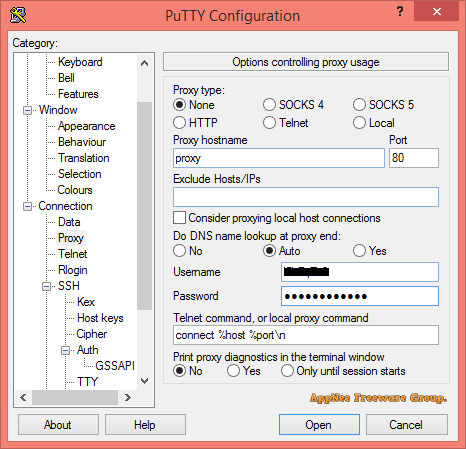 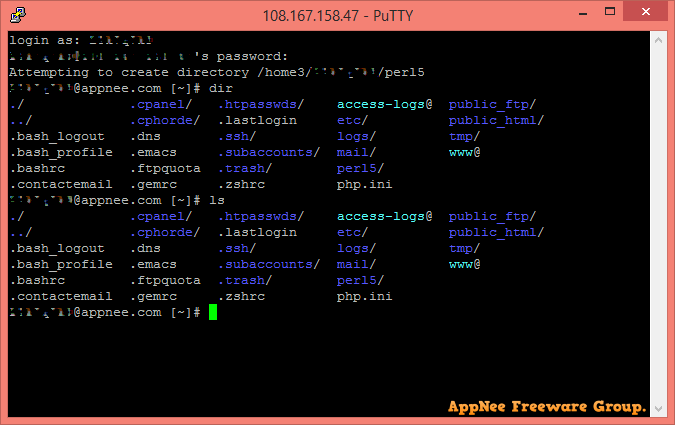