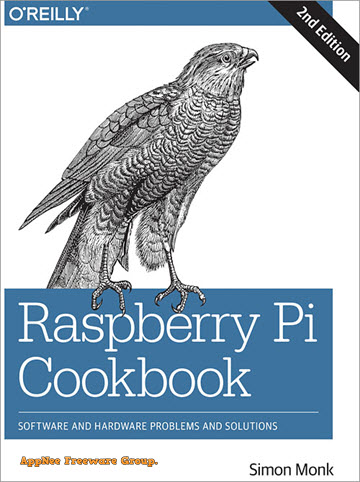 Raspberry Pi is a single-board computer based on Linux operating system, only has the size of a credit card. The original purpose of researching and developing Raspberry Pi is to promote the basic computer science education in schools through low-cost hardware and free software. But soon it got the favor of computer and hardware enthusiasts – they started to use it to learn programming, and create a variety of novel, fashionable hardware & software applications.

As a classic and practical guideline book for Raspberry Pi development, Raspberry Pi Cookbook is very suitable for programmers in all professions, computer software or hardware enthusiasts, and hobbyists who are interested in Raspberry Pi to read. Of course, it also can be used as the guide book for students to learn practical courses related to Raspberry Pi at school.