Deedlit in Wonder Labyrinth takes place before the events of Diadem of the Covenant, a gap period in the Record of Lodoss War series. The game incorporates many RPG elements, such as character and skill upgrade systems. The overall difficulty of this game is not too high, there is no deliberately difficult place to the player, so it is a more friendly work among the Castlevania-like games. However, it does challenge the player’s skill level in gameplay.

In short, although the picture of Record of Lodoss War: Deedlit in Wonder Labyrinth is pixel style, its production is very exquisite; the game story is moving and full of fantasy color; the item and action design of the character is also very rich; and there are many types of levels and the design is interesting and not repetitive, so that every time you go through the same level, you can get a different experience. As a result, it was well received by players. Whether you’re a Record of Lodoss War fan or not, as long as you’re a Castlevania fan player, don’t miss this game. 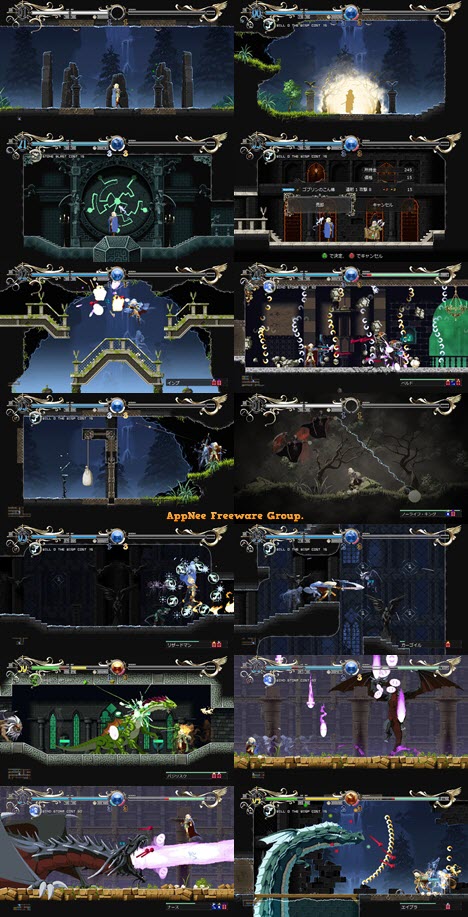