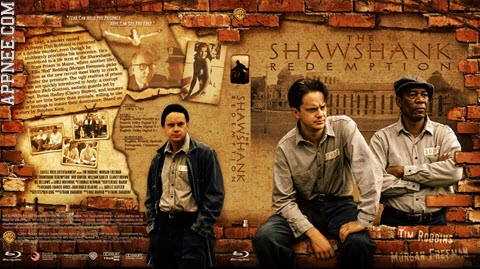 I guess you probably know the film The Shawshank Redemption (1994) directed by Frank Darabont, starred by Morgan Freeman and Tim Robbins which is well-known all around the world and has been elected to the American Film Institute’s 100 Greatest Movies (of course in the Top 250 movies of IMDb).

Rita Hayworth and Shawshank Redemption called to be the most satisfying tale of unjust imprisonment and offbeat escape after The Count of Monte Cristo – has The Count of Monte Cristo’ style of ending with revenge and gush. Both of them have the same subject “hope”, and show the fear to “passing time, environmental transformation” of an individual person through the prison’s special background where forcibly deprived liberty, highly stressed discipline. 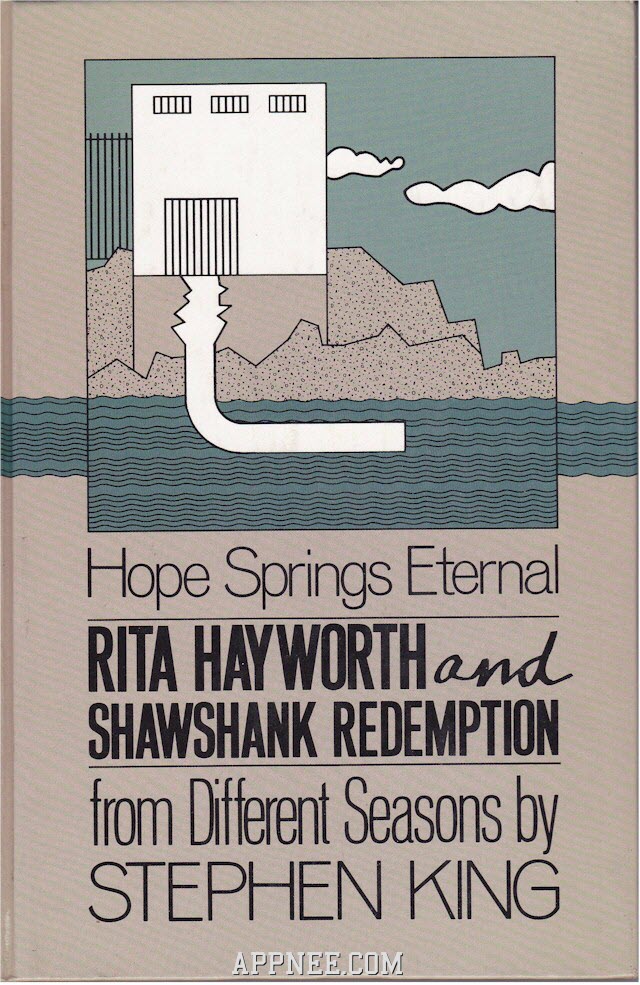