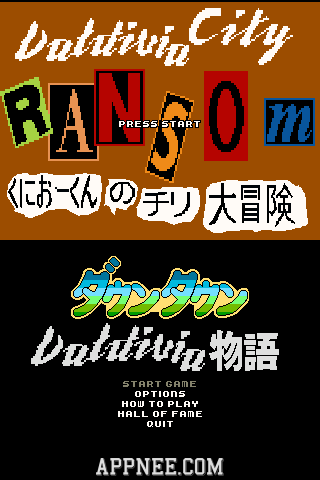 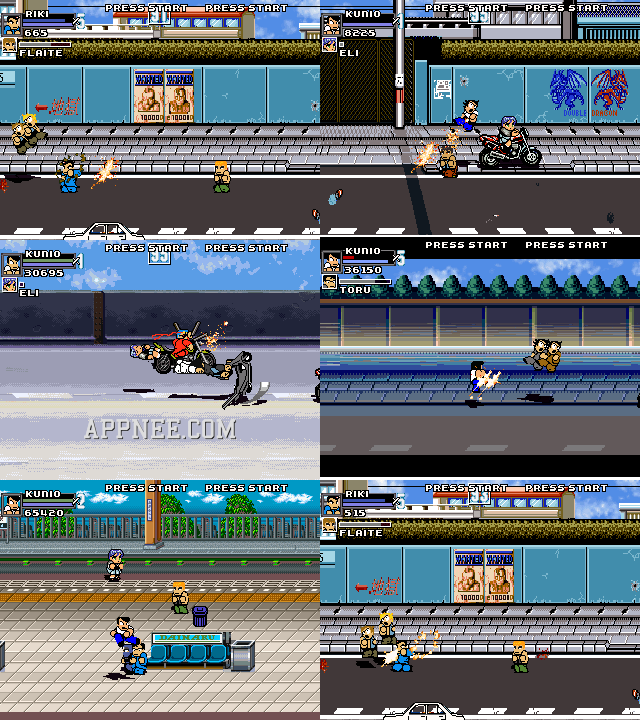 River City Ransom: Great Adventure not only inherited the consistent style of Down Town (??????) series: smooth action, exciting fighting, wild and unrestrained sound effects and background music… also added a lot of cool design about action, skill, special effects, sound effects and so on. Of course, the difficulty is also greatly increased simultaneously. Anyway, I’m sure it will remind many players’ childhood memories.