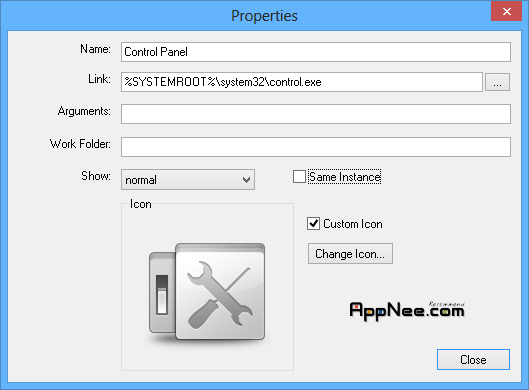 Before I have introduced to you the RocketDock, which is also pretty good, but after a comprehensive comparison of their performances like screen effects, the smoothness of operation, functional factors and so on, the result I got is – so far, only RK Launcher does very well. 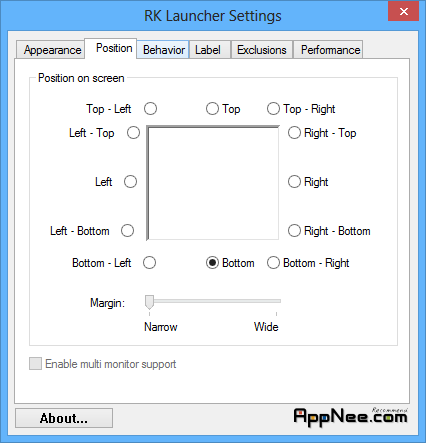 Said so much, what on earth is the Docklet? In fact, Docklet is some plugin which can add icons with related functions on the launcher’s interface, and the key is that RK Launcher supports the Docklets of both Y’Z Dock and RocketDock, therefore it is more powerful.