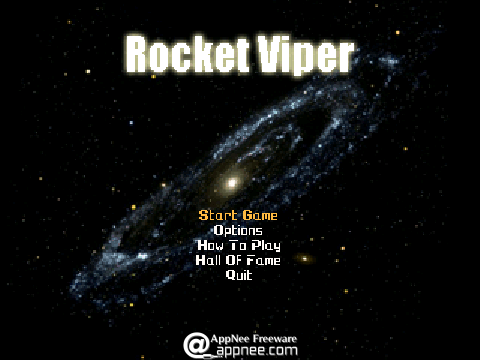 Rocket Viper is a both Beat ‘Em Up and fighting styles homebrew series game, mainly based on KoF (The King of Fighters), Street Fighter and A Tale Of Vengeance (another famous mod game with OpenBOR). Developed using OpenBOR, made by fan player Volcanic from China. Similar to Beats of Rage, but more superb and interesting. 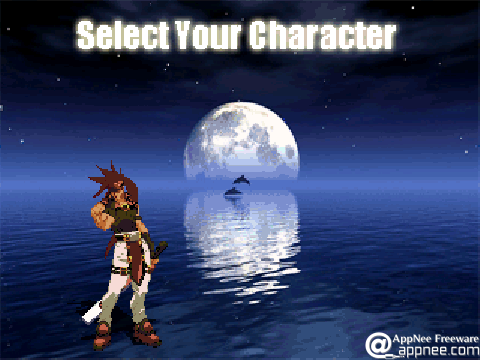 As a widely acclaimed mod game made using OpenBOR, Rocket Viper 1 largely referenced A Tale Of Vengeance, but no less. In RV1 you can choose one of eight classic characters from Capcom and SNK games. Each with its own skills, combos, special attacks and air attack skills. And the key point is any action design has a good sense of balance. 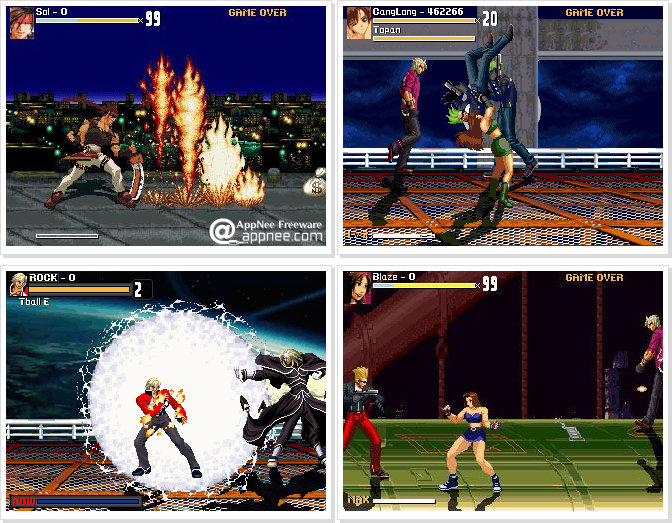 In addition, there are a total of 3 game modes (Mission Team, Practice Team and Dream Team) in Rocket Viper 1, each with a different story line. All in all, this homemade game is certainly worth a play! Compared to RV1, Rocket Viper 2’s graphics and sounds were improved a lot, meanwhile the game difficulty increased much, but became more interesting. Besides, RV2 joined a lot of good innovations, including great battle system (countless combo and special attacks); new characters (increased to a total of 13 characters, basically brought together the key fighter roles of arcade games in the 1990’s, you can even choose Bruce Lee); new and different enemies; 3 difficulty levels… It is also worth mentioning: Rocket Viper 2 joined an attack skills reminding function as well, in order to facilitate players to view at any time. 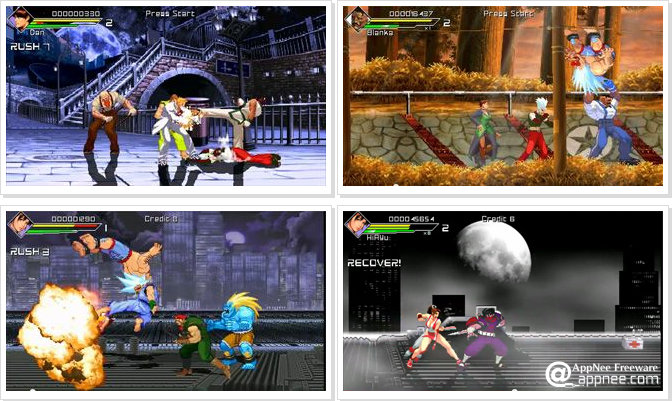