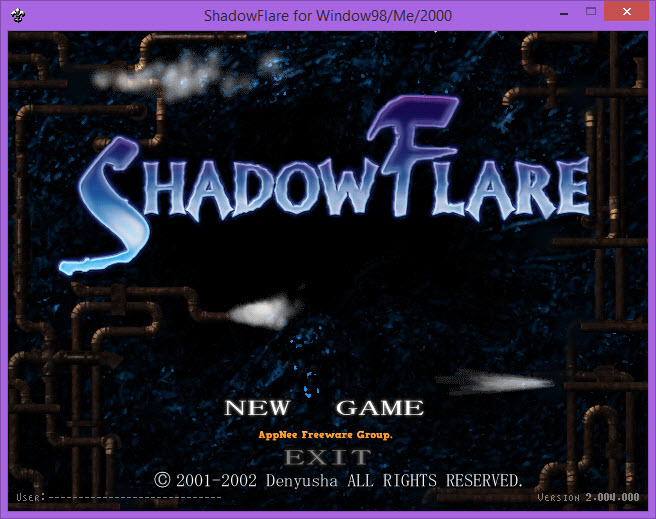 ShadowFlare’s game background is set in the middle ages, has a variety of missions, a clear and detailed role status interface, as well as pitfalls, adventures, puzzles, dog pets (fight with you, draw enemies’ fire, pick up items for you, or turn into a specific elemental power), supports paper-doll system with customizable colors (there are different effects in appearance while wearing different equipment). There are 4 game careers playable in ShadowFlare, they are mercenary, swordsman, hunter, and enchanter respectively. What is distinct is, ShadowFlare doesn’t ask you to choose one specific character class at the beginning, you are able to change to another character class to your liking simply by using the weapon of the corresponding game career.

Shadowflare is very, very similar to Blizzard‘s original Diablo in many respects, but by contrast, it has poor and repetitive sound effects and monotonous BGM, as well as primitive graphics, blurry rendered sprites, and locked resolution of 640×480. Even worse, you have to click your mouse repeatedly to hack and slash your enemies, and finally kill a far too strong enemy bit by bit in a constant attrition battle. Because, this game does not support auto-attack feature like Diablo II or Dungeon Siege. 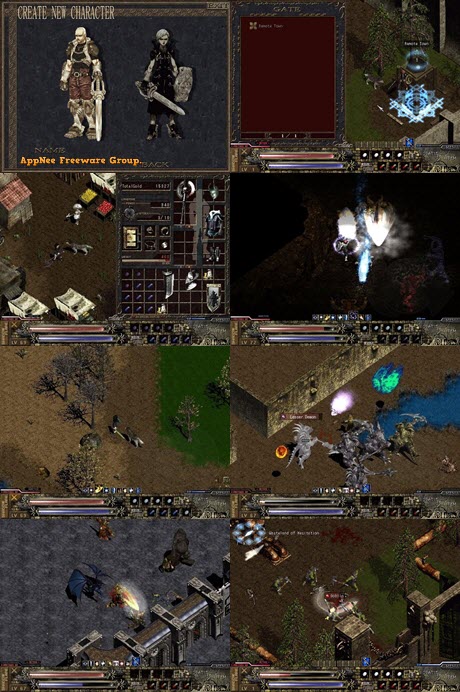 Any non-english characters are not allowed in the path of the game files or installation destination, otherwise it cannot be installed or run correctly!