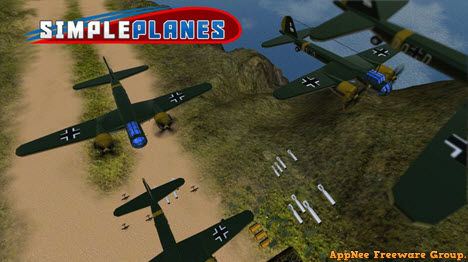 SimplePlanes employs realistic 3D physics engine, light and shadow effects, weather systems, day and night systems, etc., and comes with simple and highly free-form gameplay, letting players enjoy a unique aircraft simulation driving pleasure. In game, you can design and build your own aircrafts (airliner, fighter, helicopter…) based on your own preferences and unlocked material resources, and perform flight testing, competition and other gameplays.

The aircraft production process in game is highly flexible, and the whole process of aircraft from assembly to takeoff is truly restored, which is what makes it attractive. Every little change you make to the design affects the way the plane flies. During a flight, the weight distribution, thrust, lift and drag are all calculated. Parts can even break in surprising ways in a flight due to excessive pressure or hitting objects. But the fun doesn’t stop there. If you know some relevant flighting knowledge or skills, you can fly without wings.

In addition to being able to build their own aircraft, players can also download other people’s aircraft directly into the game. And in addition to planes, players can build other interesting things, such as missile launching vehicles. In short, in this game you can build you own planes based on drawings or your imagination, and you will be the pilot to see how it flies. 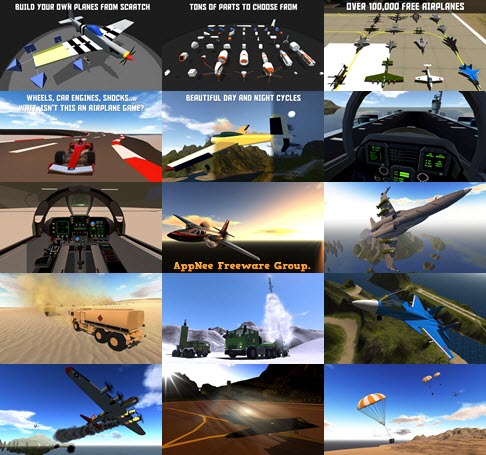