SoftEther VPN (formerly named SoftEther, short for “Software Ethernet”) is currently the only ultimate powerful, easy-to-use and long-term effective VPN (Virtual Private Network) solution in the world, designed for blocking resistance for bypassing government censorship firewalls in many countries. It is free, open-source, cross-platform and multi-protocol (such as SSL VPN, L2TP/IPsec, OpenVPN and Microsoft Secure Socket Tunneling Protocol in one VPN server), started as an academic research project in University of Tsukuba, Japan. It runs on Windows, Linux, Mac OS X, FreeBSD or Solaris computers. 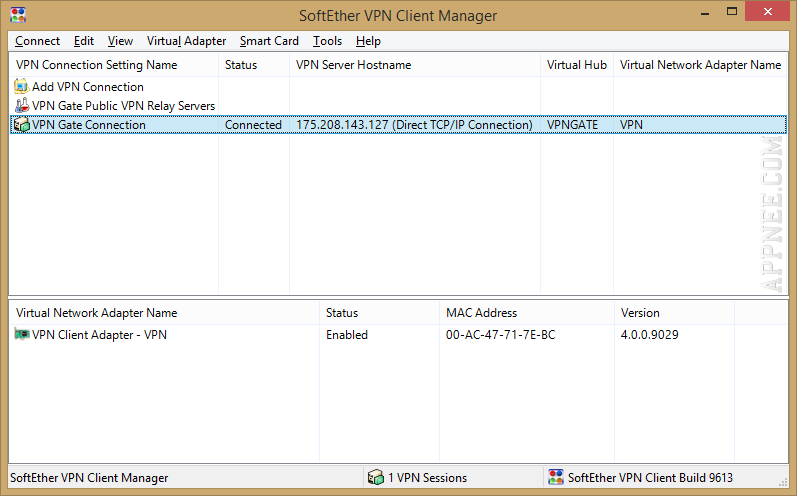 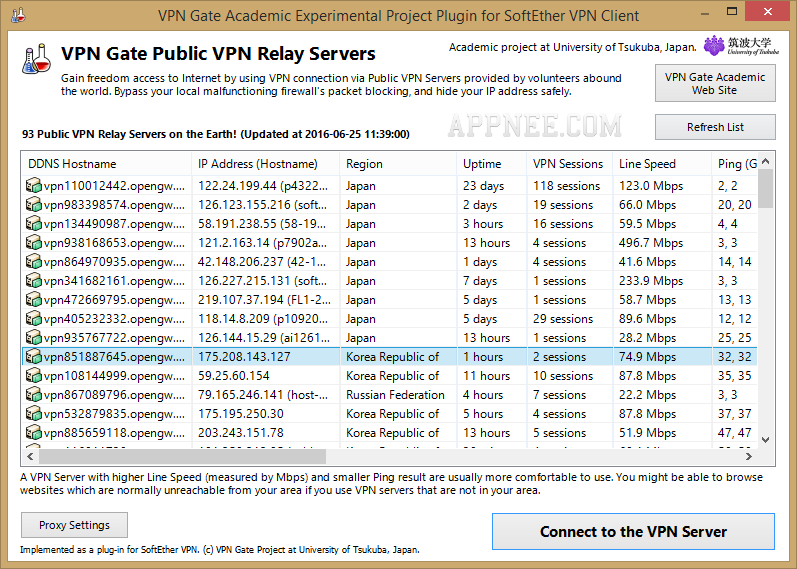 Compared with OpenVPN or Microsoft’s VPN servers, SoftEther VPN is an optimum alternative. It has a clone-function of OpenVPN Server, so you can integrate SoftEther VPN into OpenVPN with ease, with faster speed. In addition, SoftEther VPN also supports Microsoft SSTP VPN, so there is no need to pay expensive Windows Server license fees for Remote-Access VPN function. 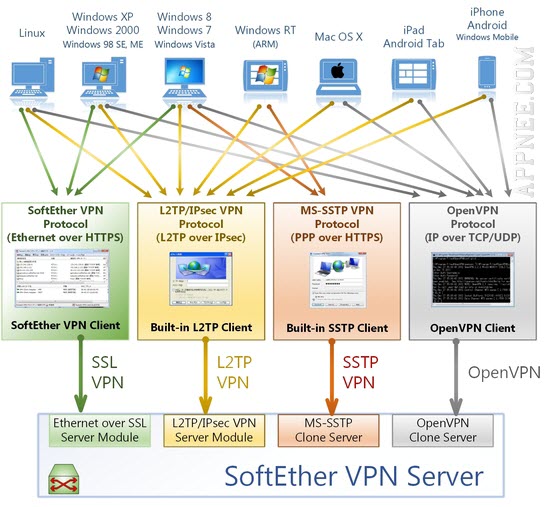 So, when many VPN or proxy servers (such as BBWD and Lantern) your were using do not work any more, don’t forget the invincible SoftEther VPN! But please remind yourself to remember one thing – SoftEther VPN’s stability is not so good in the course of actual use, that’s why it provides tens of thousands of VPN servers around the world. For this, AppNee just hopes you could pay a little more patience when using it, then, you would benefit a great deal! 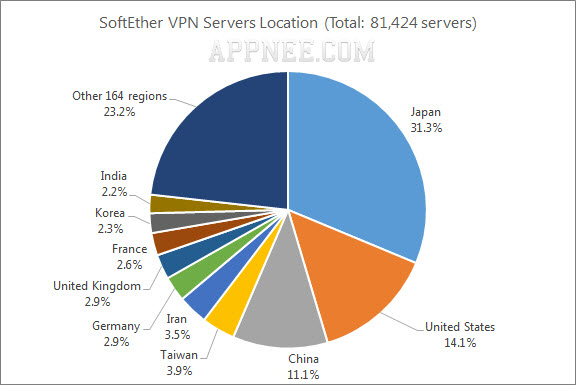 How to add a new server by yourself: 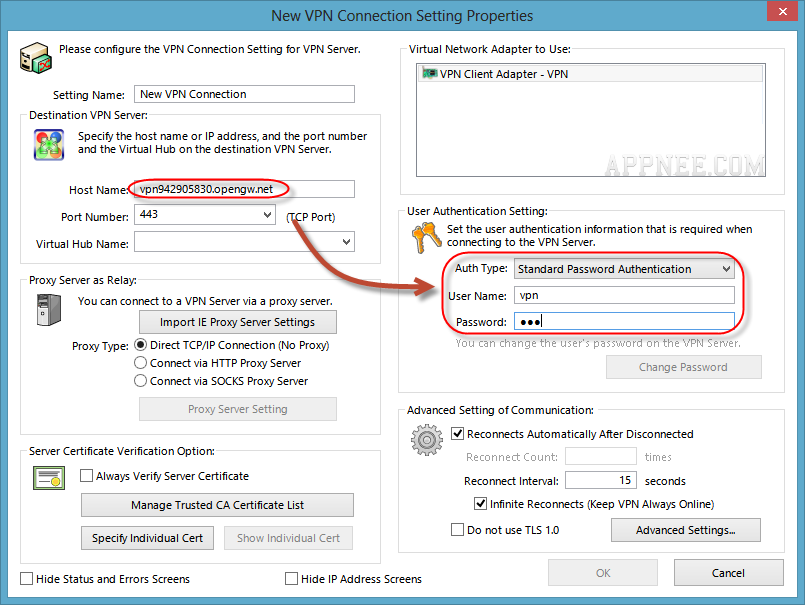