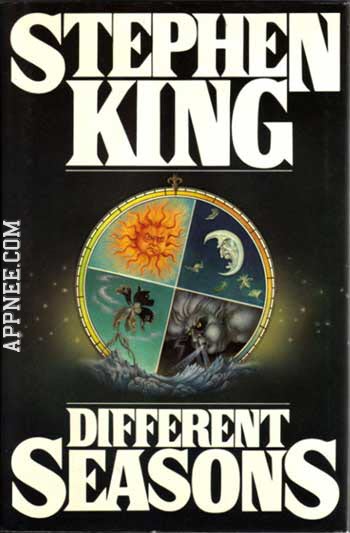 Stephen King, the king of the contemporary thriller and master of popular fiction in the world. Since 1980’s, in the American bestseller list over the years, his works are always ranked first, stays at a high level.

As we all know, King’s many works have become hot cakes of Hollywood producers for a very long time. More than 70 classic movies and TV shows were drawn from his works, including The Shining, The Green Mile, The Shawshank Redemption and so on.

Different Seasons is a collection of Stephen King’s 4 outstanding novellas most valued by readers. After the launch of its English version, it was on the New York Times’ bestseller titles list quickly, and sold 280000 copies that year in the United States. 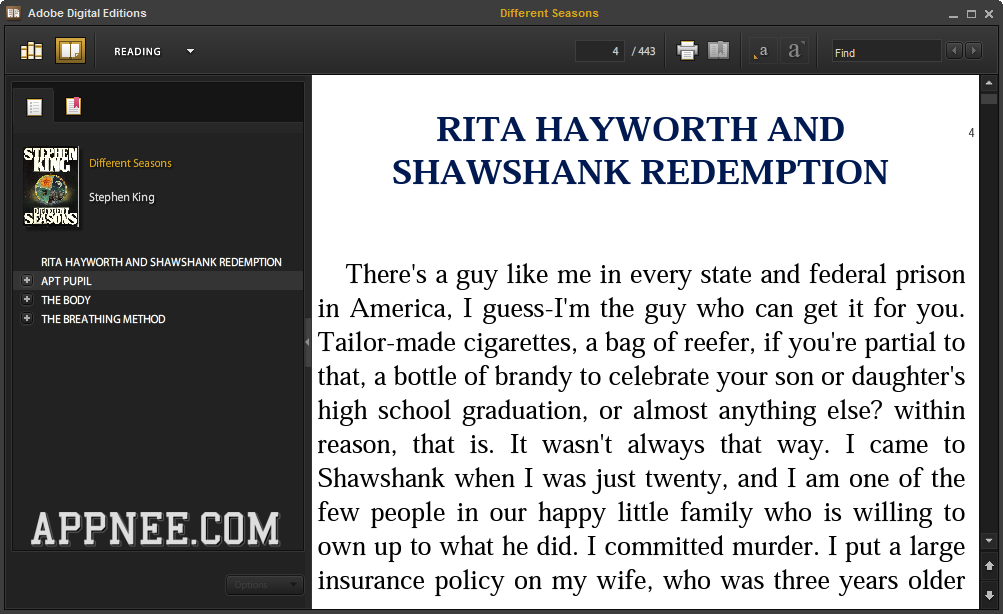 Different Seasons has been translated into 31 languages, at the same time 3 of 4 works in this collection were adapted into blockbuster films which set a world record. And the most successful one that known as the perfect film in the history, what people feel delighted in talking about all the time is The Shawshank Redemption – this novella shows Stephen King’s superior capability beyond the thriller genre he is good at.

The other two novellas in this collection Apt Pupil and The Body also won good reputation after cinematized. In particular, The Body was also seen as a Stephen King’s most autobiographical work.?