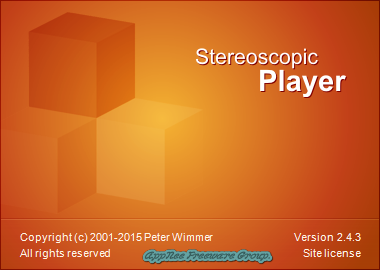 With more and more 3D films come into our life, how to play them at home may be an age-old idea for many video players. Fortunately, we have the most powerful video playback software in stereoscopic video/audio industry – Stereoscopic Player.

Stereoscopic Player is absolutely the only leading one among similar products for now, whose working principle is making the normal 2D film play with the 3D effect through simulation! Since its launch in 2001, Stereoscopic Player has been always the first choice of stereo video playback software, which can support all the stereoscopic video formats on market at present, and is providing with the strong function of all kinds of common video players.

In addition, users can also download all kinds of video coding (CODEC) plugins, in order to make the Stereoscopic Player become a super video playback software for both 2D & 3D videos. 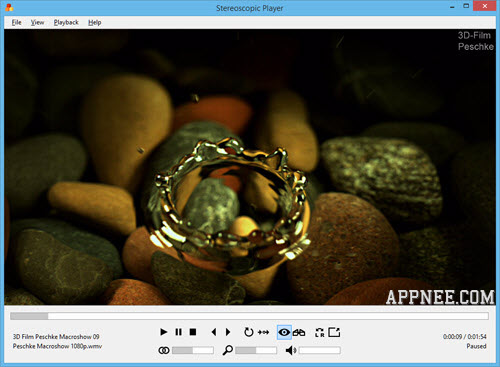 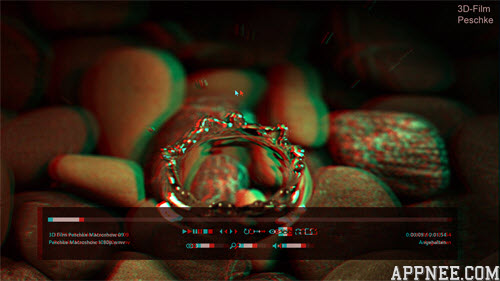