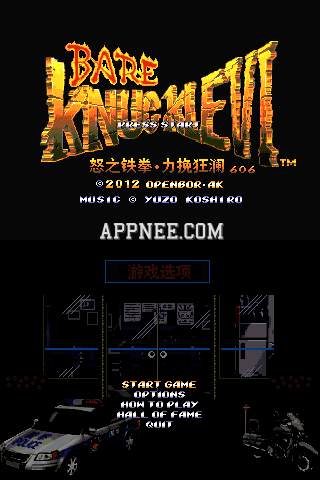 Streets of Rage 6: Turn The Tide (ANA: Bare Knuckle VI: TTT, 怒之铁拳 6: 力挽狂澜) is another fan made Streets of Rage remake game, as the upgrade version of Bare knuckle Vacuum. It was cooperatively developed by two Chinese amateur enthusiast players Anking and VC using OpenBOR, took a year and a half of their spare time.