The high difficulty and high playability of Mega Man series of video games are very popular with players all over the world. But personally, I only like few versions such like Mega Man X5, any 3D versions are never considered. If you are obsessed with Mega Man style of small games for PC, don’t miss 30XX.

END_OF_DOCUMENT_TOKEN_TO_BE_REPLACED 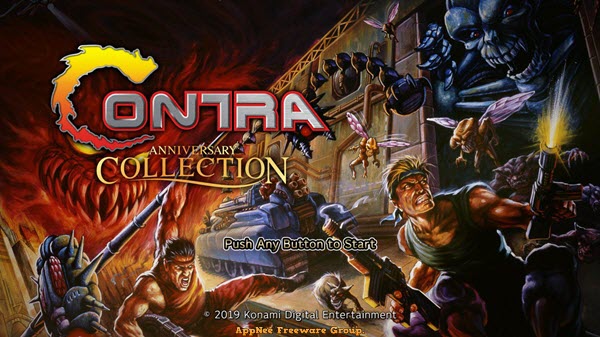 END_OF_DOCUMENT_TOKEN_TO_BE_REPLACED

Project I.G.I. (AKA: Sneaked, IGI is short for Institute for Geotactical Intelligence) is a series of tactical first-person shooter (FPS) PC game with realism elements and excellent graphics & sound effects design. In particular, the whole game comes with fantastic sandbox maps and playing methods, there are even dedicated servers built by fan players for online play. That’s why it’s so popular that it got numerous positive reviews from players around the world the time it came out (it has been 18 years as of this post, but AppNee is still willing to give it good praise).

END_OF_DOCUMENT_TOKEN_TO_BE_REPLACED

Mercenary Kings is a small and very cool indie game developed by Tribute Games from Canada, it lets many side-scrolling retro game hardcore enthusiasts feel gracious. Especially, after hatching by Kickstarter, it was successfully commercialized.