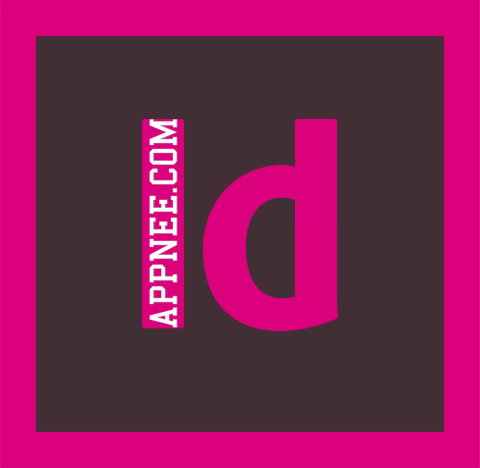 END_OF_DOCUMENT_TOKEN_TO_BE_REPLACED

As a professional and popular multi-functional desktop composing & publishing application, Adobe InDesign can perfectly control the every aspect of layout design and printing style. Not only can it build elegant and attractive page layout designs that used in printing or screen display, also can effectively adjust and optimize your layouts, making it applied to a variety of equipment and page sizes with their best effect.