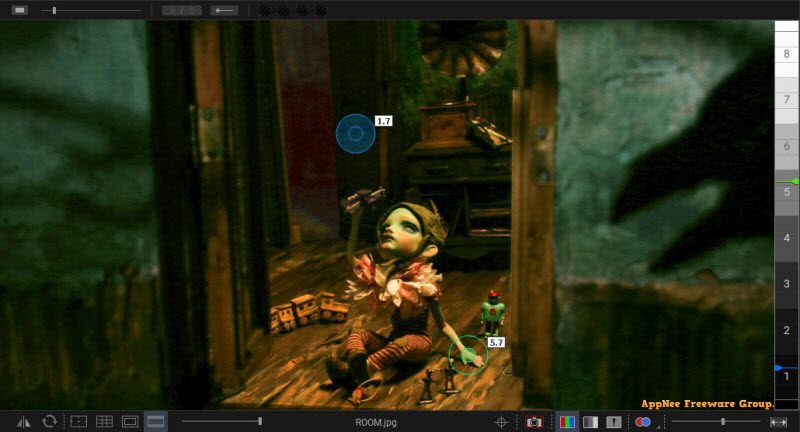 Dragonframe (formerly called Dragon Stop Motion) is a fully-functional and professional stop-motion animation software for Windows, Mac and Linux platforms. It’s specially designed for commercial, broadcast, television and film needs, has a wide range of applications, and is trusted by major film studios and independent film producers around the world.