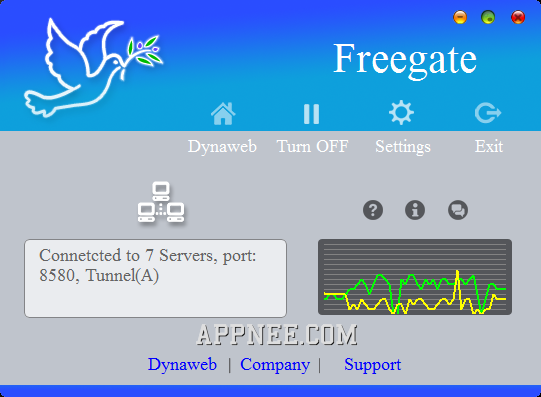 What is F.r.e.e.g.a.t.e? (Here, AppNee gave it a new name – Blue Back White Dove, short for BBWD). How to use? Where can you download it? Now, I will introduce this powerful proxy freeware to you all.

END_OF_DOCUMENT_TOKEN_TO_BE_REPLACED 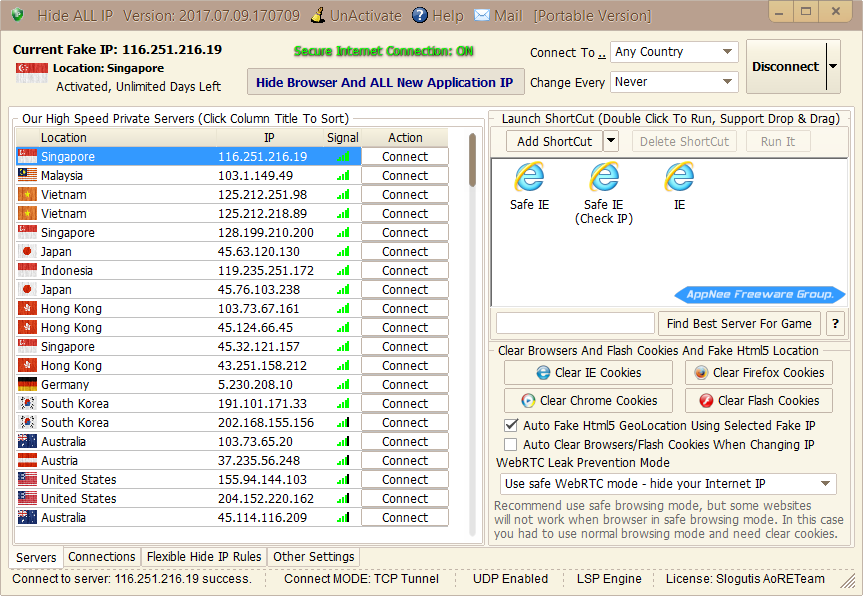 There are a lot of similar software as Hide ALL IP (their working principle is just a proxy). But to be honest, they are not very useful, or even completely useless in many countries with strict Internet censorship. Because the general HTTP/HTTPS/SOCKS5 proxies, even the so-called highly anonymous ones, almost were all blocked by the powerful network firewalls of some countries, without exception.

END_OF_DOCUMENT_TOKEN_TO_BE_REPLACED 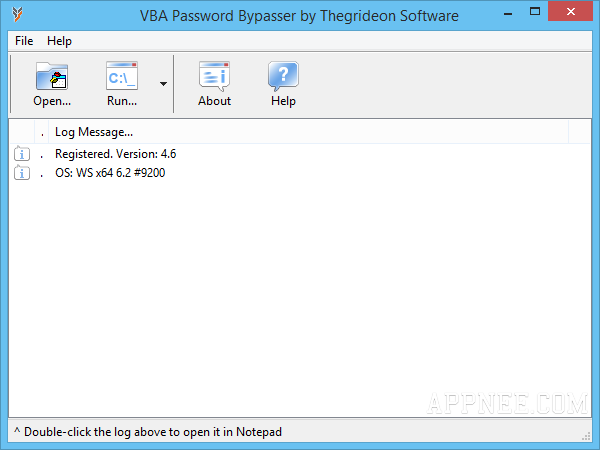 In the first place, you should know, VBA Password Bypasser is not a password cracking or recovering software, but a tool specifically designed to bypass (another kind of ‘remove’) the VBA (Visual Basic for Applications) project/macro’s protection technique. Simply speaking, it enables you to open any VBA-protected files with ease – no password required.

END_OF_DOCUMENT_TOKEN_TO_BE_REPLACED 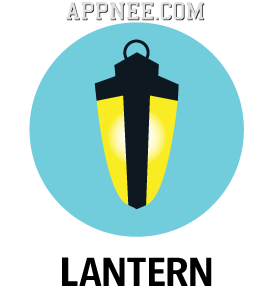 Lantern is a lightweight, free and open-source Internet proxy tool (developed by Brave New Software that leaded by Adam Fisk) that lets you access any blocked/censored website in any country that suffers from Internet shielding in the world. Meanwhile, it’s also the most easy-to-use, effective, fast and stable solution so far and the only tool that can rival BBWD on the speed and stability for now.