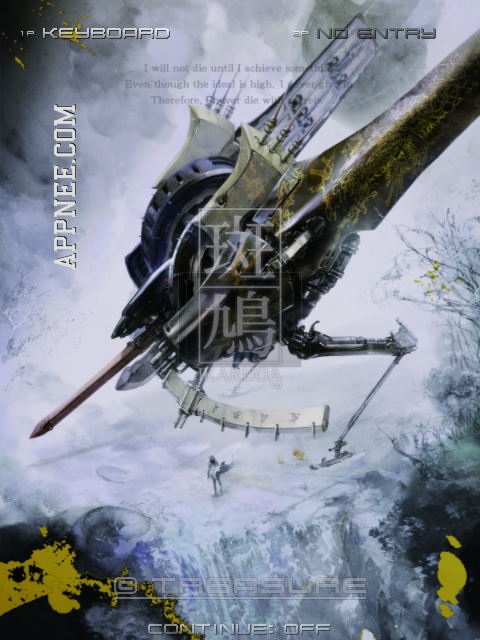 Ikaruga (??) is a revolutionary vertical scrolling shooting game, originally released for Sega NAOMI, Dreamcast and Nintendo GameCube in 2001 by Treasure (from Japan), and afterward ported to XBLA (XBox Live Arcade) in 2008 and Windows in 2014 (joined large number of new elements, shown in a brand-new face).