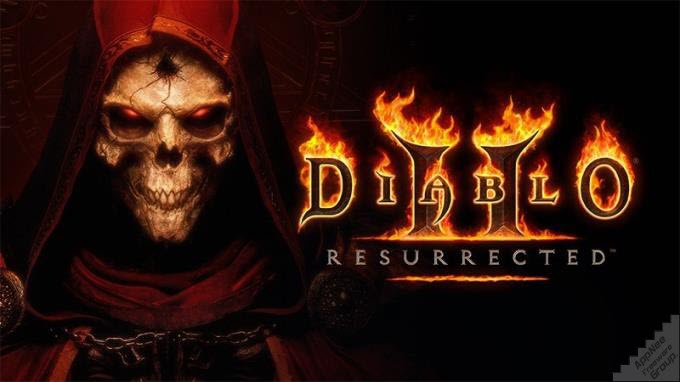 Diablo II: Resurrected is an ultimate remastered version of the epic action RPG computer game Diablo II (released in 2000) along with its expansion pack Diablo II: Lord of Destruction (released in 2001) created by Blizzard Entertainment. It enables the huge fans players of Diablo series to experience the time-honored classic content of Diablo II while enjoying a feast of high-quality sound and visual effects created by modern game hardware.

END_OF_DOCUMENT_TOKEN_TO_BE_REPLACED

Le Royaume des Ombres (LRdO for short, AKA: The Kingdom of Shadows, The Realm of Shadows) is a big and complete MOD package for Diablo II: Lord of Destruction (works well with all versions of Diablo 2: LoD). It was created by Xaphan67 from France and first released in 2013.