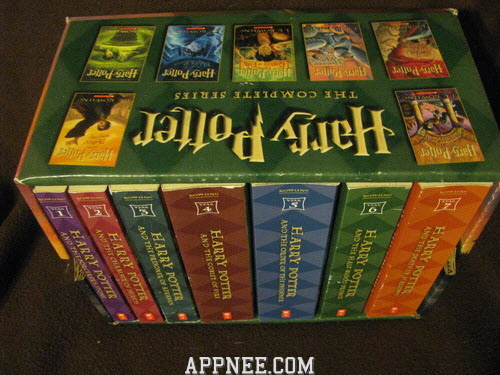 Harry Potter Series has a total of 7 volumes which have swept around the world that has been translated into nearly 70 different languages, with accumulative total sales of more than 350 million copies in more than worldwide 200 countries. It was rated as one of the most popular four children’s fictions, and became the most successful children’s idol succeeding Mickey Mouse, Snoopy, Garfield and other famous cartoon figures. This has to be taken as a miracle in the literary history.