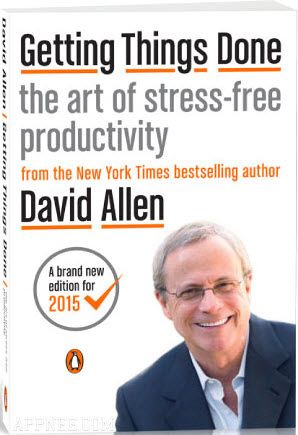 GTD (short for Getting Things Done) this time-management/self-management method was put forward by David Allen (in the field of developing potentials of individuals and companies, he is widely considered to be a world-class authority) in his bestselling book with the same title Getting Things Done: The Art of Stress-Free Productivity (first published in 2001 and revised in 2015).