Luminant Music is a unique family music player that gives user a fresh-new, immersive and visualized music experience. While we enjoy our music collection via computer as usual, it is able to render amazing 3D scenes and animations in real time, injecting vitality into our favorite music and bringing shocking visual effects to users.

END_OF_DOCUMENT_TOKEN_TO_BE_REPLACED 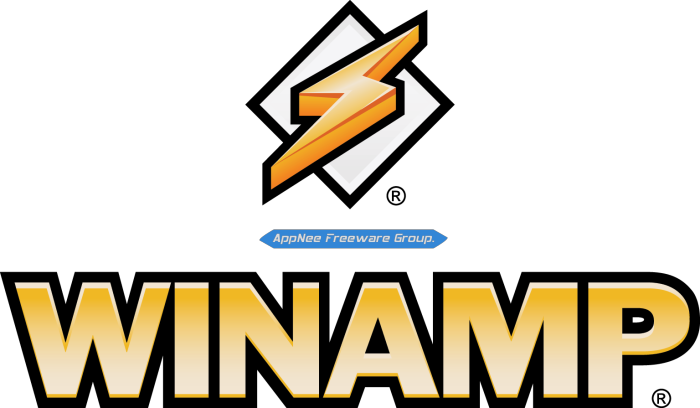 Winamp was first released in 1997, and had taken the world since Version 2 (released in 1998). From Version 3 (released in 2002), Winamp started losing a lot of users. The subsequent V5 and V5.x are both powerless. We can see that, even now, Winamp still hasn’t given up the hope of rebirth! While the key to its fate is its frequent owners’ change hands (being acquired by AOL was a fatal mistake) and indecisive business pattern and profit model (free -> commercial -> free) – reduced to a pure trade good, which made iTunes perfect.