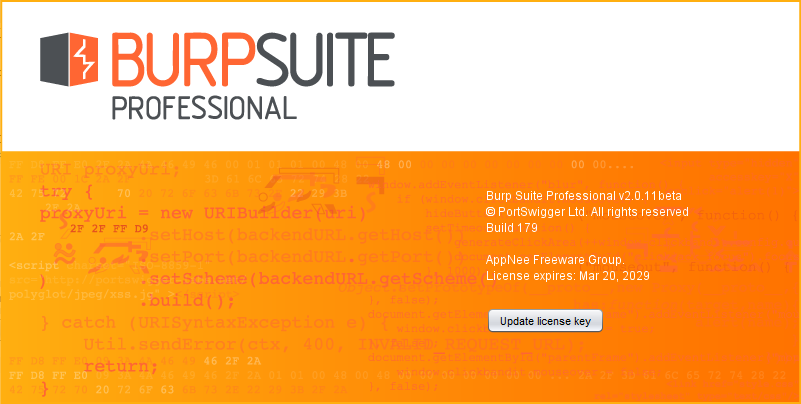 Burp Suite (Burp for short) is a well-known and popular integrated tools platform that is used to perform security penetration tests for web applications (actually it’s more commonly used for hacking activities such as web attacks), written in Java, developed by PortSwigger from United Kingdom.

END_OF_DOCUMENT_TOKEN_TO_BE_REPLACED 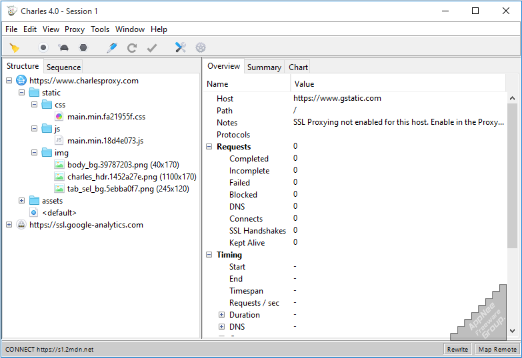 In the common web application developing, testing and debugging process, developers need to figure out, analyze and eliminate all sorts of network problems by capturing the network communication packages (especially for those apps based on a server), and have a look at what they actually receive and send. At this time, Charles will come in handy.

END_OF_DOCUMENT_TOKEN_TO_BE_REPLACED

Two core developers of dSploit went separate ways in the fall of 2014. dSploit’s father merged it into the commercial zANTI 2 with ambition to build a series of security apps on Android platform. Meanwhile, the other founder (now cSploit‘s father) can’t wait the distant promise to open source of zANTI 2. Thus, he decided to fork the killed project and finish all the original dSploit To-Dos on a new core – cSploit, by himself.

END_OF_DOCUMENT_TOKEN_TO_BE_REPLACED 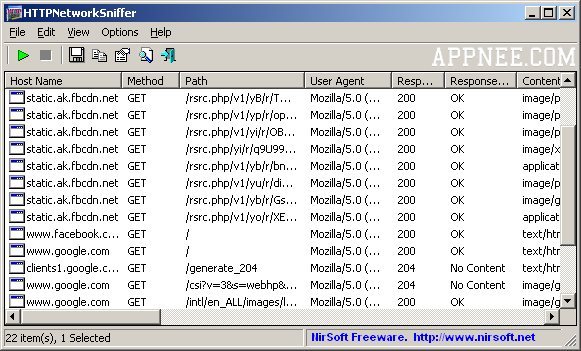 You may be very clear about which websites your web browser is visiting, but how about the URLs your commonly used programs are accessing? Without a tool, we would lose our bearings about this. Luckily, there is HTTPNetworkSniffer such kind of network packets sniffer, so we can get these hidden information with ease.
END_OF_DOCUMENT_TOKEN_TO_BE_REPLACED