END_OF_DOCUMENT_TOKEN_TO_BE_REPLACED

8 Ball Pool is a very popular and classic free online multi-player 2D pool game produced by Miniclip, based on its predecessor – 8 Ball Quick Fire Pool. It is regarded as the most realistic (from the design of graphics, sound effects to the balls’ collision simulation, etc.) pool game on the whole Internet.
END_OF_DOCUMENT_TOKEN_TO_BE_REPLACED 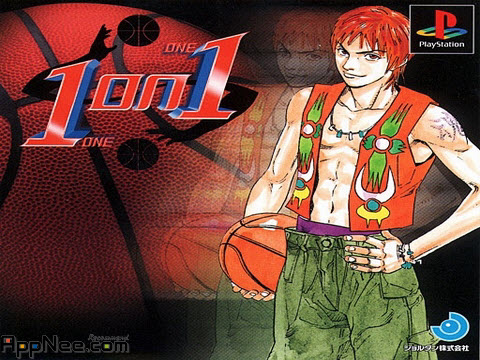 1on1 (One on One) – Single Basketball is a classic fighting style basketball game on Sony PSone platform, which is almost disappeared from the Internet.