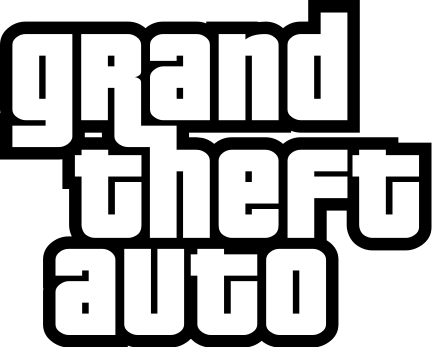 Grand Theft Auto is a famous crime-themed game series developed by Rockstar Games. Its first work was released in 1997. The game mixes elements of driving, shooting, fighting, nurturing and even business in a gangster background setting. This game quickly became popular after the release of Grand Theft Auto: Vice City, in which most players first learned about Grand Theft Auto.

END_OF_DOCUMENT_TOKEN_TO_BE_REPLACED

Dirt Bike is an addictive and challenging series of sports type flash games, developed and released by FreeOnlineGames (short for FOG). AppNee provided its full series of portable versions for collectors.

END_OF_DOCUMENT_TOKEN_TO_BE_REPLACED The 3D version of the monster truck challenge has begun, hold the steering wheel, fasten your seat belt, now, go out with your monster car!